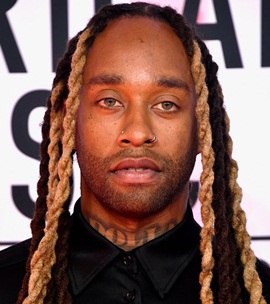 Tyrone William Griffin Jr. is an American singer and rapper widely known by his stage name, Ty Dolla Sign. His career in music began by learning various musical instruments while first rose to fame through his guest feature on rapper YG’s song, “Toot It and Boot It”. Subsequently, he was signed by a record label in 2013 and after releasing a few EP’s, mixtapes and singles, eventually released his debut studio album “Free TC” in 2015 that was both commercially and critically successful. Since then, Ty Dolla Sign has gone on to release multiple more hit albums that have established him as one of the leading musicians of the industry. In addition to the solo work, he has made collaborations with many other artists on several hit songs as well, such as “Psycho” by Post Malone, “Loyal” by Chris Brown, and “Nights Like This” by Kehlani. As far as his personal life goes, Ty Dolla Sign has gotten romantically linked-up with stars like TV Personality Kylie Jenner and singers Tinashe, and Lauren Jauregui. 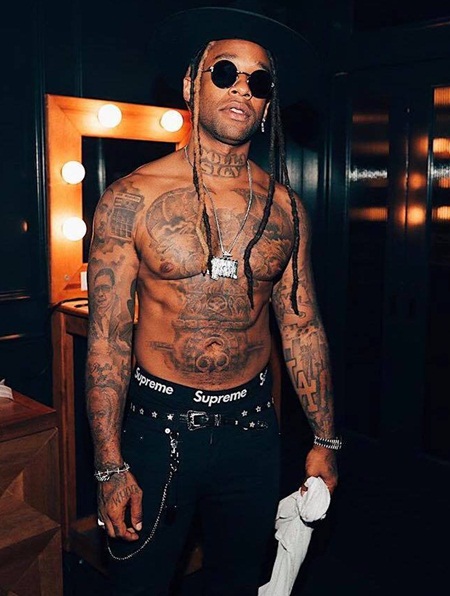 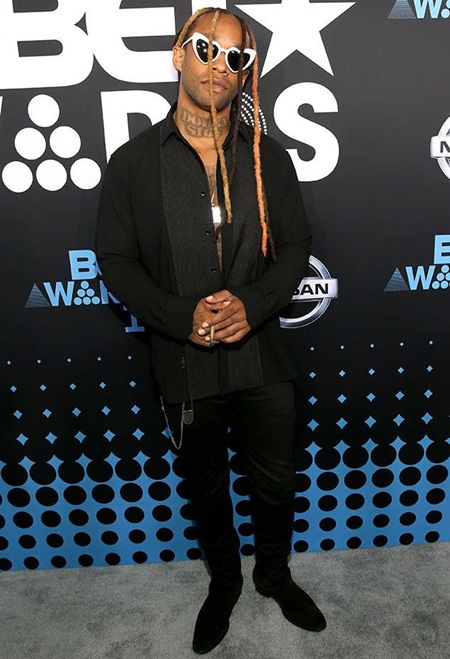