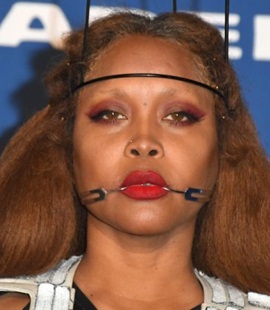 Erykah Badu’s rise to global stardom began in 1997 with the release of her debut studio album, Baduizm. Becoming a major critical and commercial success, the album topped music charts in multiple countries and immediately turned her in one of the hottest prospects of the industry. After the highly successful debut, she has gone on to release more hit albums like Mama’s Gun, Worldwide Underground and New Amerykah Part One. Her huge global success and widely admired contributions to the neo-soul musical genre has even earned her the recognition as “the queen of neo-soul”. In addition to music, she over the years has pursued several other ventures as well including fashion designing, modeling, and acting. Now as far as her personal life goes, Erykah Badu is yet to get married but has three children with three different ex-boyfriends. 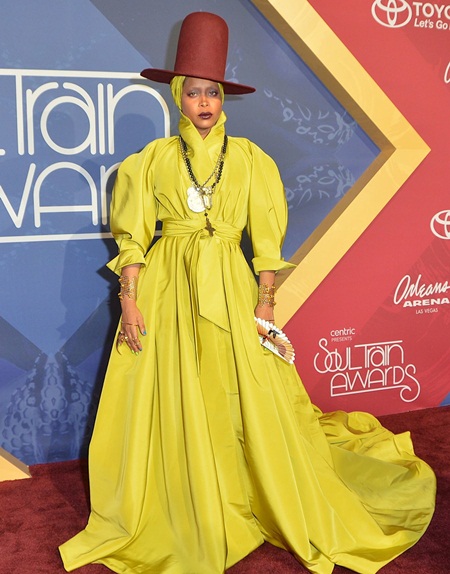 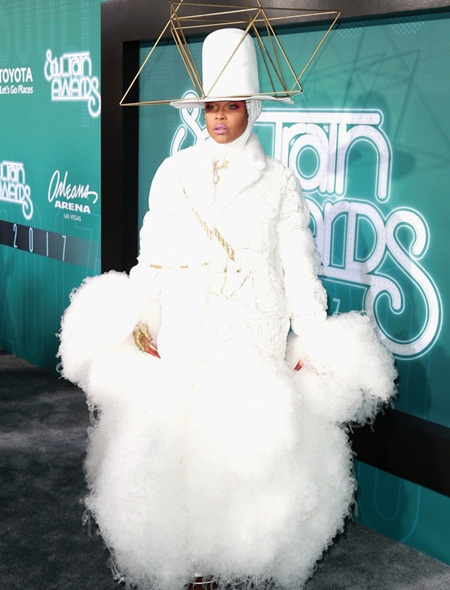