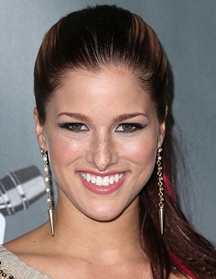 Cassadee Blake Pope is an American singer and songwriter born on 28th August 1989. Pope began her professional career in 2008 by forming a pop punk band Hey Monday along with other artists. The band released their debut album, Hold on Tonight which received positive reviews. Cassadee was the lead vocalist of the band and released one album and three EPs with them. But in 2011 Hey Monday took an indefinite hiatus on good terms. Later on, Pope continued her solo career by releasing her first self-titled EP in 2012. During that time period, she auditioned for season 3 of the singing competition The Voice and eventually became the winner of the show. In 2013, Cassadee released her debut album, Frame by Frame which earned critical acclaim and success. The lead single of the album, Wasting All These Tears was peaked at number 37 on the Billboard Hot 100. Furthermore, she released her EP, Summer in 2016 and also working on her second studio album. Pope was honored with several music awards and nominations throughout her career including People’s Choice Award and CMT Music Awards. In her personal life, Cassadee Pope has been in a relationship with Rian Dawson since 2009. 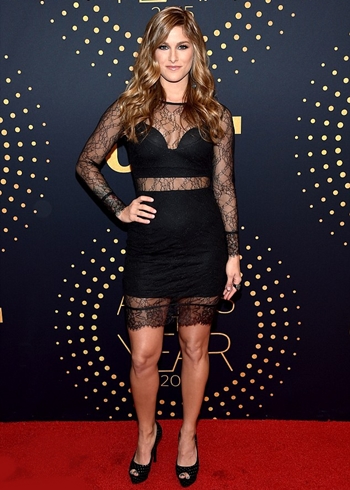 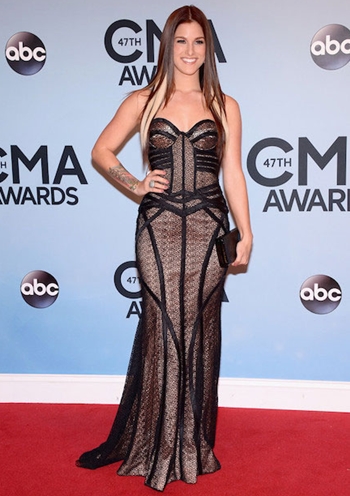