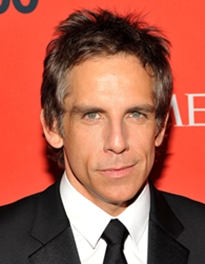 Benjamin Edward Meara “Ben” Stiller is an American actor, comedian and filmmaker born on 30th November 1965. Ben belongs to the family where his parents were also linked with entertainment industry that’s why acting was his passion since his childhood. As a child, Stiller made his acting debut on his mother’s television series, Kate McShane. Later on, the television show Second City Television inspired him so much that Ben realized he wanted to get involved with sketch comedy. In 1986, he received a role in Broadway, The House of Blue Leaves which earned four Tony Awards. He as well wrote numerous mockumentaries and was as well offered his own show titled The Ben Stiller Show. Along with television, Stiller as well starred in films and made his directorial debut with comedy drama film Reality Bites. Throughout his career Ben has written, performed, produced and directed more than 50 films such as The Cable Guy, Meet the Parents, DodgeBall and the Night at the Museum trilogy. Additionally, he is the member of a group of comedic actors colloquially known as the Frat Pack. Stiller has received multiple accolades and honors throughout his career including Teen Choice Award, Emmy Award and MTV Movie Awards. As for his personal life, Ben Stiller dated several actresses during his early career such as Amanda Peet and Jeanne Tripplehorn. In 2000, he became married with Christine Taylor and the couple has two children together. 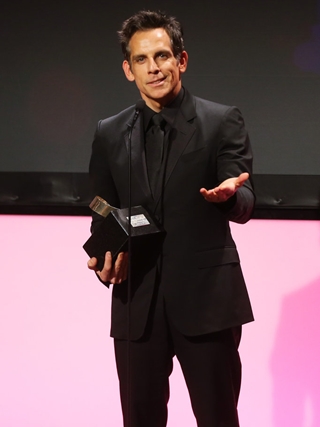 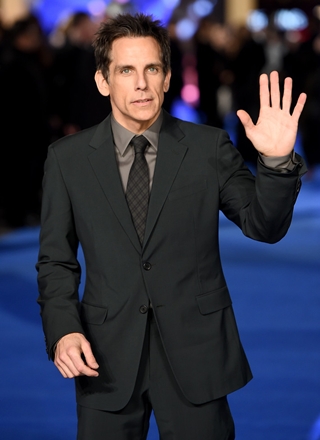