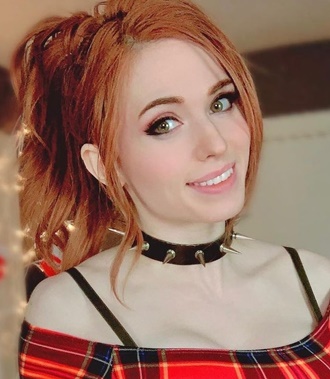 Kaitlyn Siragusa is a streamer, model, and social media personality widely known by her online alias Amouranth. Growing up, she used to watch a lot of anime and play video games that intrigued her interest in fashion designing and cosplaying. Following her these passions, she launched a character costume-designing company in her late teens. The company grew rapidly and turned her into a prominent businesswoman. Her popularity gained the attention of the streaming service Twitch and they brought her to their platform. She started out by making costumes live and later redirected her content to ASMR, dancing, and hot tub streaming. Her presence on the platform has grown fast and her channel now has millions of followers. Expanding her presence to other platforms as well, Amouranth has joined YouTube, Instagram, and OnlyFans too. Especially the latter has been a major financial success for her, bringing millions in revenue each month. 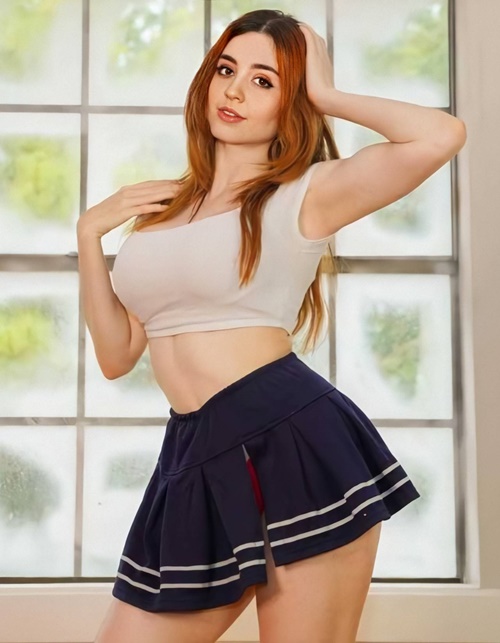 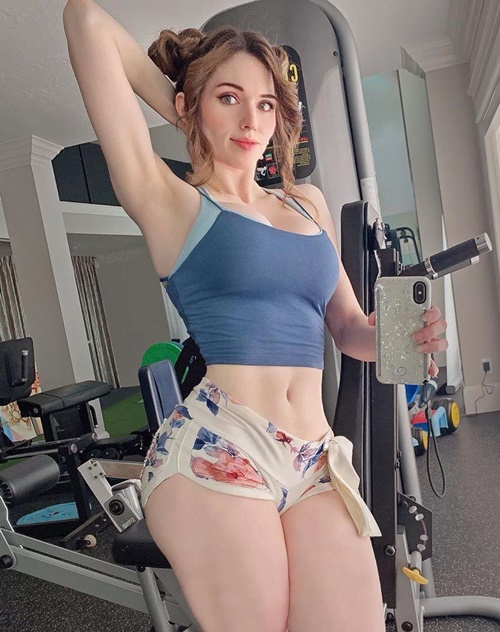 Listed below are the Kaitlyn Siragusa aka. Amouranth height, weight, shoe size, and other body measurement statistics.