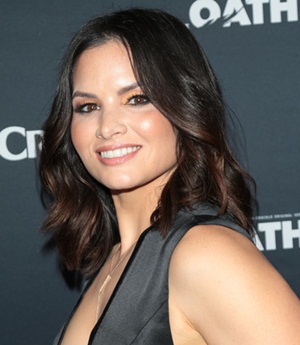 The American actress Katrina Law first became active in the entertainment industry in the early-2000s and has gone on to achieve global recognition specifically through her world on television. Growing up in Deptford Township, New Jersey, she first came into the limelight as a teenager when she participated in the Miss New Jersey Teen USA pageant and was crowned the winner. Soon after doing so, she ventured into the field of acting and began pursuing a full-time career in the on-screen entertainment industry. Although since making her debut back in the early-2000s, she has remained active in both film and television industries simultaneously, it is the latter that has earned her the most success.

Katrina first became known among the international audience through her performances in the Spartacus series followed by a recurring role in the superhero TV show Arrow. In more recent years, Law has become a top-notch TV artist through her acclaimed performances in popular shows like Sacred Lies, The Oath, and Hawaii Five-0. Now moving from her on-screen career to personal life, Katrina Law married actor Keith Andreen in 2013 and the couple welcomed their first child in 2018, a daughter named Kinley. 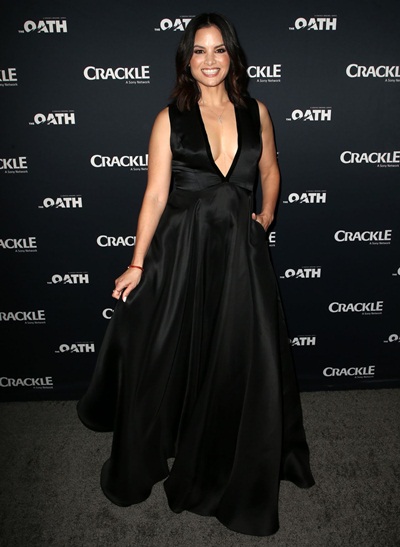 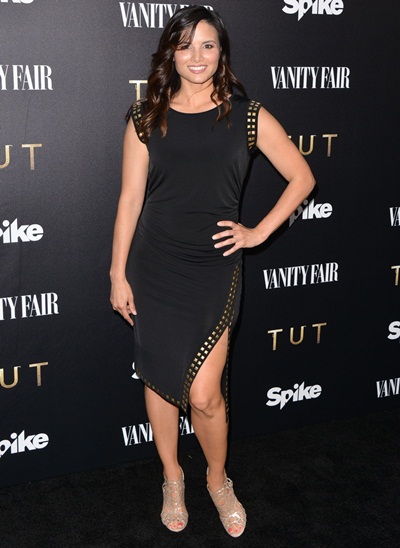