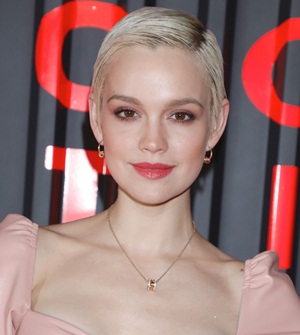 Emilia Schule is a German actress who over the course of her professional career has earned global fame through her work in both the film and television industries. Originally born in Russia, her family moved back to Germany when she was just one year old. There, she grew up learning various forms of dancing and excelled in ballet, modern, and street dance. Her professional on-screen career began in the mid-2000s when she appeared in television commercials for companies like IKEA, Deutsche Telekom, and Clearasil. This work then soon led her to acting gigs. Early on, she did a series of minor TV projects while first came into major limelight with her performance in the 2008 film “Freche Mädchen”. Since doing so, Emilia has continued to actively work in both film and television industries simultaneously and the success of her each project rapidly expands her popularity among the international audience. 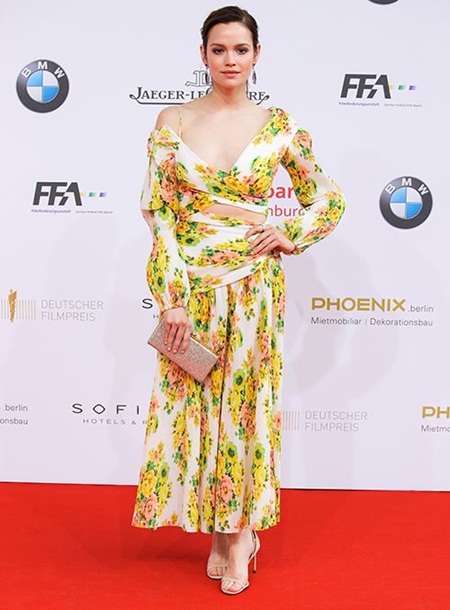 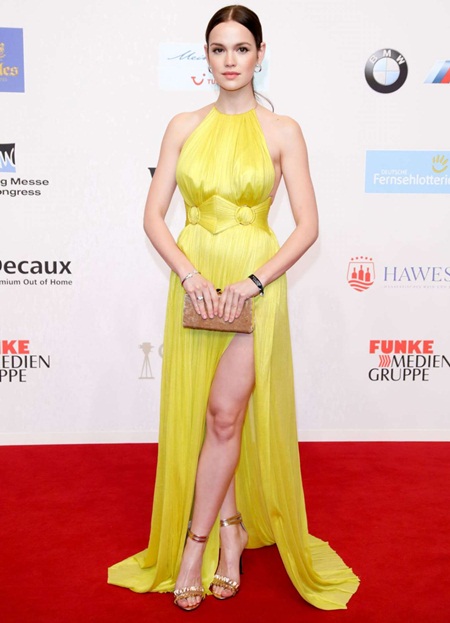