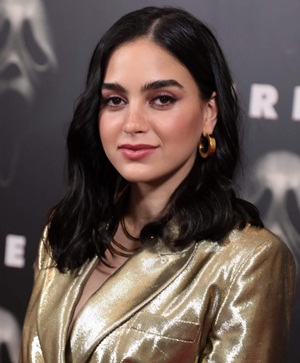 Melissa Barrera is an entertainment industry star from Mexico who has gained global recognition through successful projects like Club of Crows, Scream, Vida, and In the Heights. Her keen interest in acting developed at a very young age, so while growing up, she began showcasing and refining her performing skills through school’s musical productions. Later on, she studied musical theater at New York University Tisch School of the Arts. Although widely recognized for being an actress, she actually started her on-screen journey as a singer on the reality show La Academia. In the coming years, although she has continued to perform music, Melissa’s major attention has remained on establishing herself as a leading actress at the international level.

In pursuit of this goal, she first gained prominence in the local industry with projects like Siempre tuya Acapulco, Tanto amor, and El Capo. And after doing so, she ventured into the American entertainment industry and grabbed the mainstream limelight with projects like Vida, In the Heights, and Scream. Now moving from her professional career to her personal life, Melissa Barrera has been in a long-term relationship with musical artist Paco Zazueta. They first met in 2011 and eventually got married in 2019. 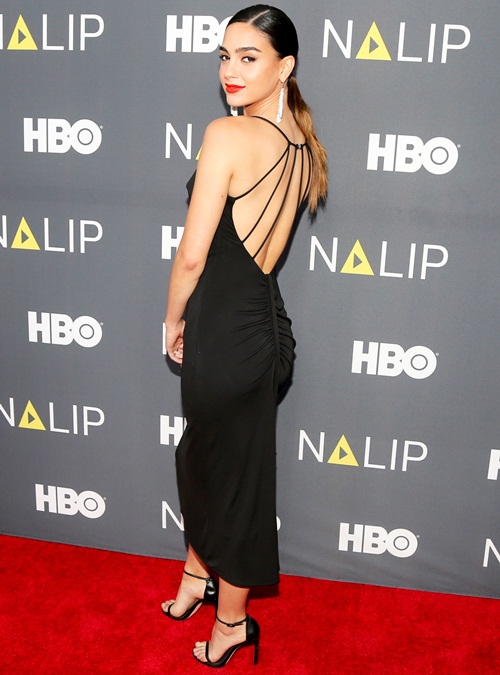 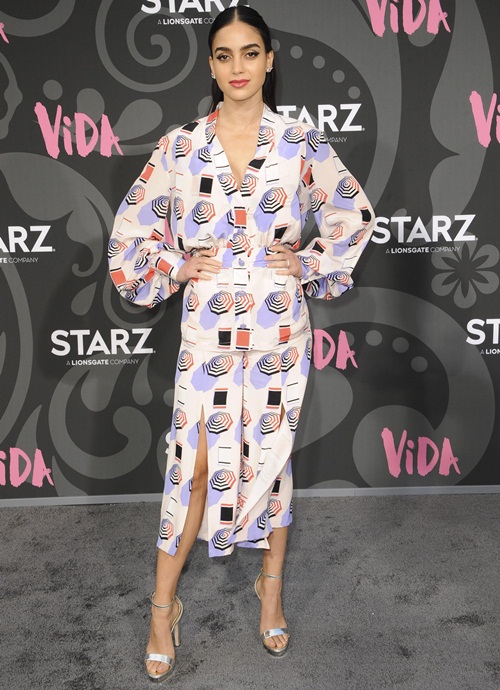 Listed below are the actress Melissa Barrera height, weight, shoe size, and other body measurements statistics.