Milana Vayntrub is an American comedian and actress known for starring in many films and TV shows along with appearing in AT&T television commercials. She started working as a child actor in order to support her family financially. Over the years, Milana has landed roles in several TV shows so far including Lizzie McGuire, Other Space, @Midnight and This Is Us. She can also be seen in a few movies such as Life Happens and Ghostbusters. The actress has also earned a lot of success through hit web series Let’s Talk About Something More Interesting. Coming towards the personal life of Milana Vayntrub, she dated singer John Mayer back in 2006. 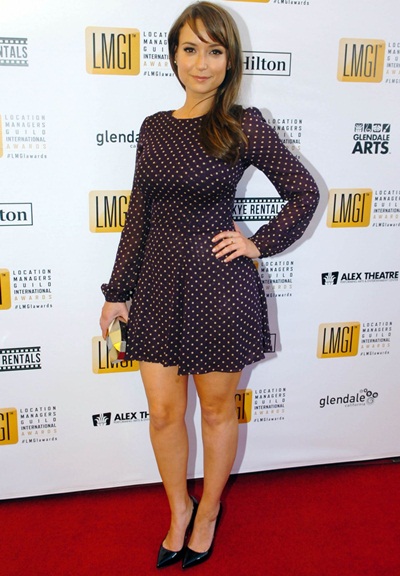 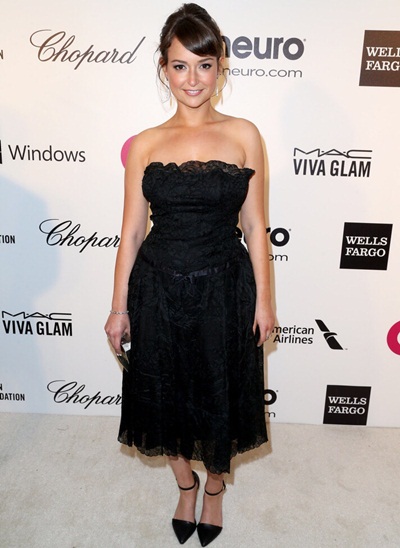