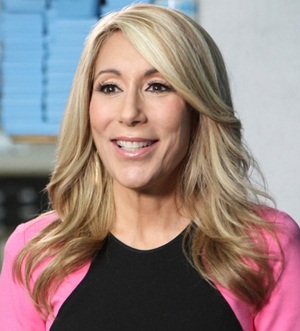 Lori Greiner is an American entrepreneur and TV personality who has earned global recognition through television shows Shark Tank and Clever & Unique Creations on QVC. Her professional career began as a playwright and a jewelry designer. Her first major breakthrough came in the mid-90s when her designed plastic earring organizer was picked up by J.C. Penney and resulted in massive sales. Since then, Lori has gone on to patent a wide range of products in categories like travel, electronics, household, and cosmetic organization. In the year 2000, she joined the QVC network with her show Clever & Unique Creations and due to the huge success of the show, she has gone on to earn the moniker of “Queen of QVC”.

While already a well-known business personality, Greiner got introduced to the masses after joining the U.S. reality TV series Shark Tank as an investor. During her time there, she has invested in several highly successful businesses, such as Scrub Daddy, Squatty Potty, Drop-Stop, Simply Fit Board, and FiberFix. Now moving from her entrepreneurial journey to her personal life, Lori Greiner is married to Dan Greiner since 2010. 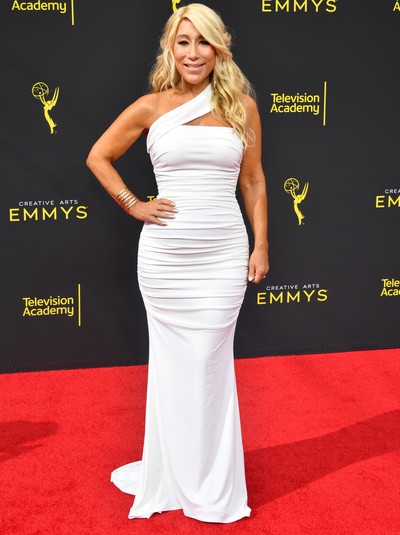 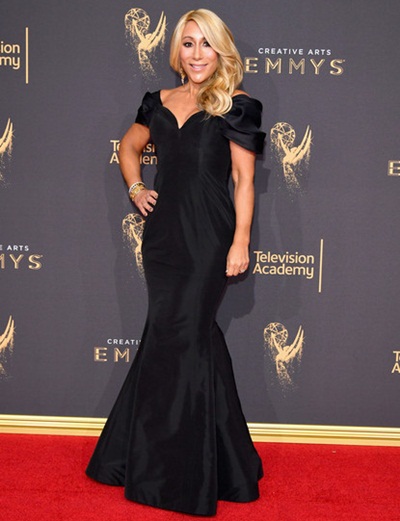 Given below is the list of Lori Greiner height, weight, shoe size, and other body measurements complete details.