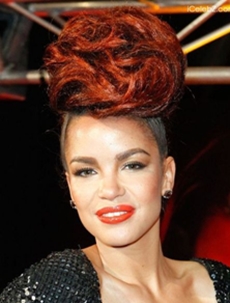 The Dutch vocalist and actress, Eva Simons is the former member of girl group Raffish. Born on April 27, 1984, she actually belongs to a family of musicians and decided to pursue her career in the same field. Eva entered in the Dutch version signing competition television show, Popstars The Rivals and ended-up being part of the five members band, named Raffish. The band released a album “How Raffish Are You?” during 2005 but after failing to find any further major success, Eva Simons decided to leave the group. She became an internationally recognized musician through her hit single Take Over Control that became a global hit, topping music charts in several countries. During her solo career, she has released a couple of singles and is yet to release a full album but Eva has been more successful through her collaborations with artists like R3hab, will.i.am, The Young Professionals, Sidney Samson and Afrojack. While when it comes to her personal life, Eva Simons married DJ Sidney Samson in 2014. 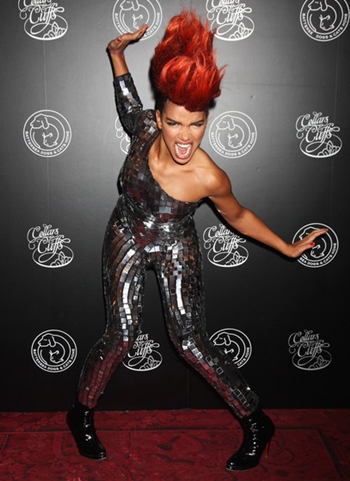 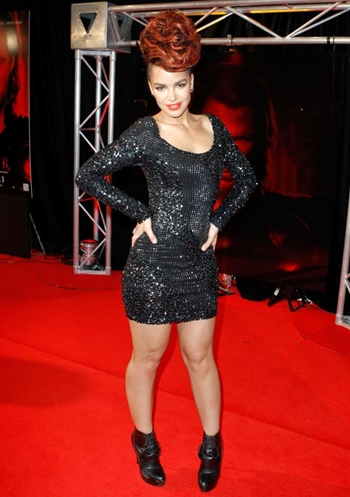