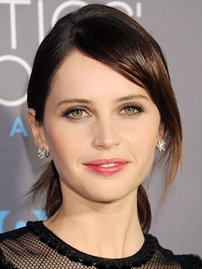 The English actress, Felicity Jones started her professional career as a child actress at the age of just 12 when she appeared in the 1996 TV film The Treasure Seekers. Soon after this, she selected acting to be her permanent career and gaining initial fame through her appearances in different television series like The Worst Witch, Weirdsister College and Servants. As the actress did not wanted to quit her studies, so she decided to take a break from acting during 2003 in order to focus towards completing her education. Felicity made her comeback into the entertainment industry in 2007 and this time she also ventured into films by making her debut with 2008 movie Flashbacks of a Fool. Since then, Jones has continued her impressive work on both television and in films as well, having earned fame and critical acclaim for her various performances like in Chéri, The Tempest, Like Crazy, The Amazing Spider-Man 2, The Invisible Woman and The Theory of Everything. While in her off-camera life, Felicity Jones remained in a relationship with Ed Fornieles for ten years after starting dating in 2003. 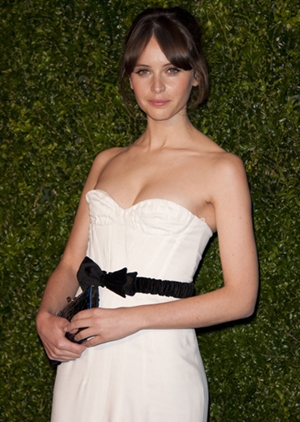 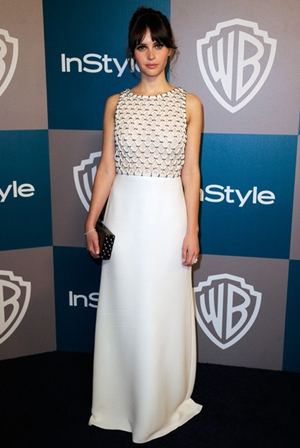