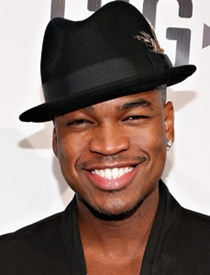 Shaffer Chimere Smith, professionally known by his stage name Ne-Yo is an American R&B singer, songwriter, record producer, actor and dancer born on 18th October 1979. He gained recognition for his songwriting abilities when he wrote his 2004 hit “Let Me Love You” for singer Mario. The single peaked at number one on the Billboard Hot 100. Afterwards in 2006 Ne-Yo released his debut album In My Own Words which was debuted at number one on Billboard 200. During the same week, the single of the album So Sick also reached at number one on the Billboard Hot 100. A year later, Shaffer released his second album Because of You which as well earned commercial success and spawned hit singles. In coming years, Ne-Yo released several successful albums such as Libra Scale, R.E.D and Non-Fiction.

Besides singing, he as well starred in numerous films television shows including Stomp the Yard, Battle: Los Angeles and The Mindy Project. He has been honored with several awards and nominations throughout his career including BET Award, American Music Award, Grammy Awards and MTV Video Music Awards. in his personal life, Ne-Yo dated Jessica White and Monyetta Shaw. Later on, he became married with Crystal Renay Williams in 2016. 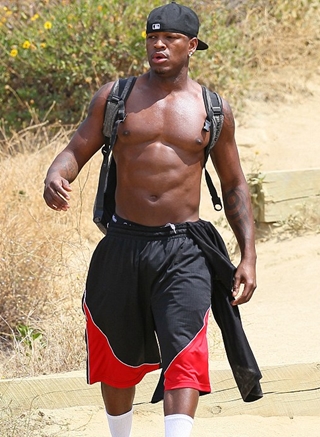 Listed below are the singer Ne-Yo body measurements complete details including information about his weight, height, chest, waist, biceps and shoe size.