Having aspirations of becoming an actress since childhood, Nicola Coughlan made her on-screen debut at the age of just 10 and has actively worked in the entertainment industry ever since. Just like most struggling artists, she had a tough beginning and couldn’t get gigs on regular basis. Despite over a decade-long struggle, she didn’t give up on her ambition and continued working towards her goal. Her consistent efforts finally paid off in the latter part of the 2010s, as she landed one of the main character’s role in the TV sitcom, Derry Girls.

Originally aired on Channel 4, the series was later picked by Netflix which brought it to the attention of a wider international audience. Nicola’s critically acclaimed performance as Clare Devlin combined with the overall success of Derry Girls, proved to be a massive breakthrough in her career. So from that point onwards, her on-screen acting career has been on a steady rise and her recent projects like “Bridgerton” have exponentially helped Nicola to stature herself as one of the top-rated artists of the TV industry. 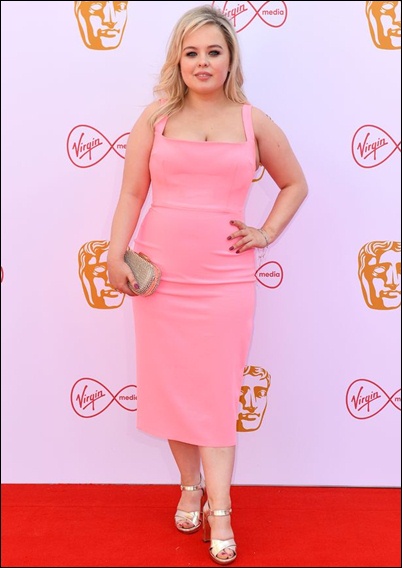 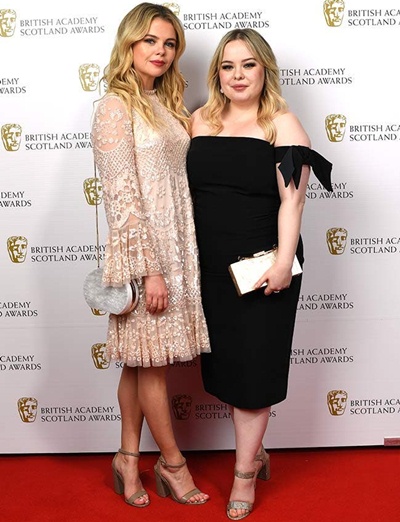