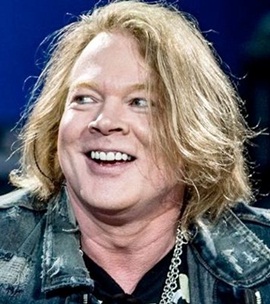 Axl Rose is the lead vocalist of the legendary hard rock band, Guns N’ Roses. In his early years, he joined several bands, such as Hollywood Rose and L.A. Guns before co-founding Guns N’ Roses. With him being the lead vocalist, the band released the debut album “Appetite for Destruction” in 1987 which was a major critical success and sold several million copies worldwide. The band followed up their debut success with highly successful twin albums, Use Your Illusion I and Use Your Illusion II (1991). With Guns N’ Roses at its prime, the bandmates started having a personal and musical difference which led to an un-official hiatus during most part of the ’90s. Finally in 2001, Axl Rose resurfaced with new bandmates of Guns N’ Roses and since then, has continued releasing great music from time to time. Due to the great success and achievements of Guns N’ Roses, all original band members were inducted into the Rock and Roll Hall of Fame in 2012. Now moving towards his personal life, Axl Rose had a short-lived marriage with model Erin Everly while has remained romantically involved with several well-known celebrities over the years. 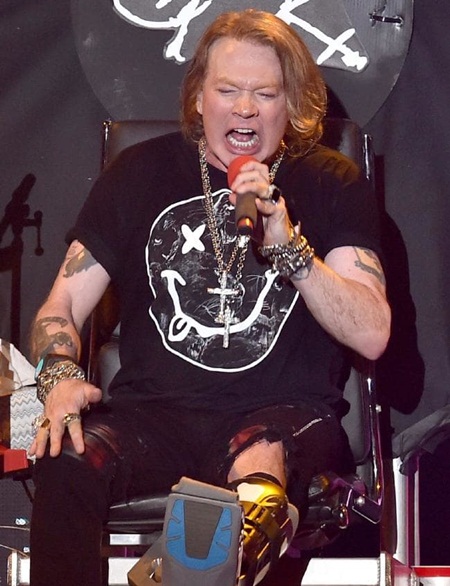 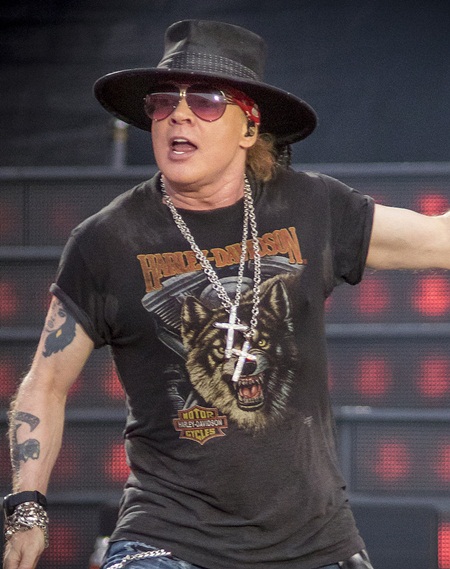