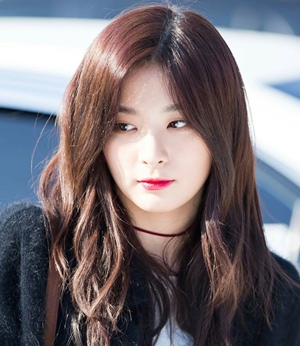 The South Korean singer Kang Seul-gi has gained global recognition as a member of the girl group, Red Velvet. She joined SM Entertainment in 2007 and spent the next six years as a trainee. Finally, in 2014 she was introduced as a member of the newly formed girl group Red Velvet alongside Joy, Wendy, Irene, and Yeri. As of now, Red Velvet stands as one of the most commercially successful and popular K-pop groups at the international level. Subsequent to gaining global fame with Red Velvet, she began pursuing solo activities too. She has released multiple successful songs in collaboration with her own group members and other artists as well. Outside music, she has done a few acting gigs that have earned her praise from the fans.

Due to her massive popularity not only in South Korea but at the international level as well, Seulgi has become one of the most in-demand product endorsers. Over the years, she has worked with renowned brands like Nike, Coca-Cola, and Converse on various effective marketing campaigns. Now going towards the personal life of the singer, Kang Seul-gi has kept most of her off-camera activities private which is a very common practice among K-pop stars. Although nothing was confirmed, many media reports once romantically linked her with singer Cho Kyu-hyun. 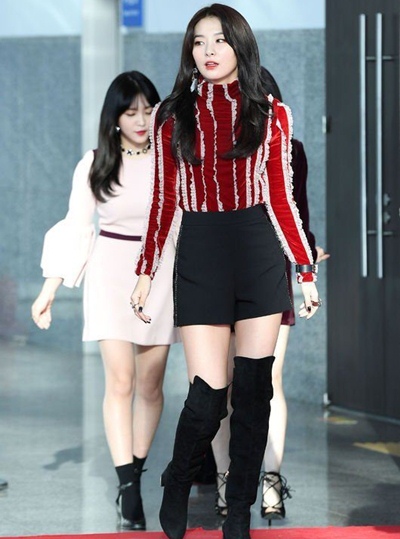 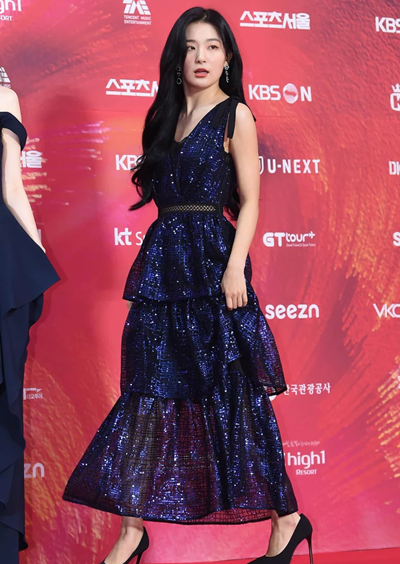