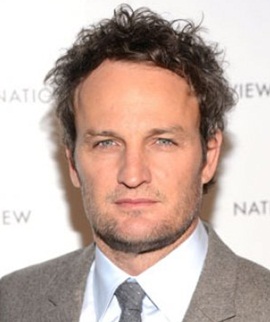 Jason Clarke is an Australian actor who has appeared in tons of films and television series during his on-screen acting career which began in 1995. His film career began with minor roles but has gone on to have starring roles in many highly successful movies, such as Terminator Genisys, Dawn of the Planet of the Apes, Everest, Zero Dark Thirty, and The Great Gatsby. Although the big-screen has remained to be the main source of his success as an actor, Jason has done several television projects as well, with some of his most notable performances being in series like Stingers, Brotherhood and The Chicago Code. As far as his off-camera life goes, Jason Clarke married actress Kimberly Beck in 1998 and after their divorce remained single for some time before once again getting married to actress Cécile Breccia in 2018. 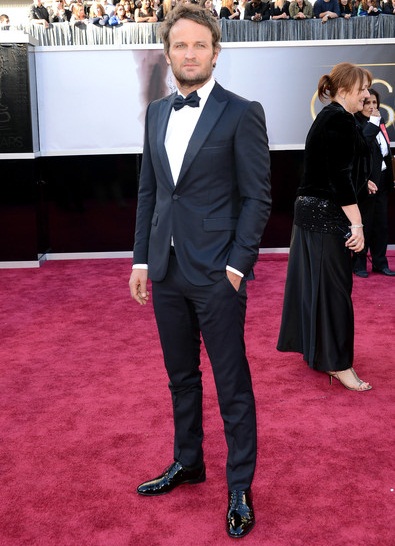 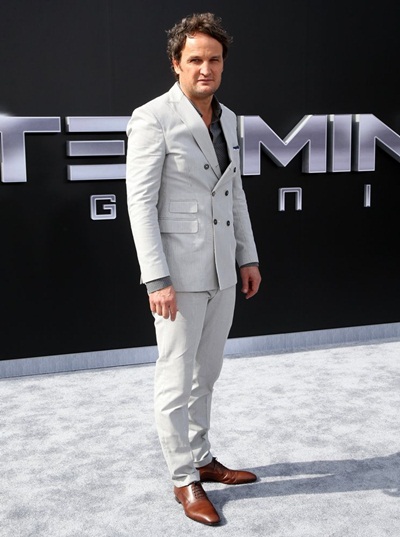