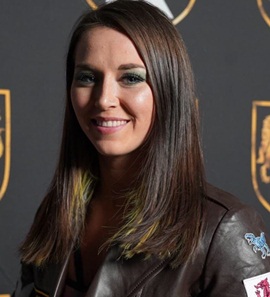 The Welsh professional wrestler Steffanie Newell has earned global recognition through her work with the WWE where she performs under the ring-name, Tegan Nox. While growing up, she ambitioned to play professional football but unfortunately, a knee injury forced her to give up on her dream and that’s when she turned towards wrestling as an alternative. After going through extensive training, Newell made her professional debut for the Attack! Pro Wrestling promotion during 2014. From that point onwards, her career continued to progress smoothly as she moved through various promotions worldwide which allowed her to experience various cultures and also earn recognition around the world. Just a few years into her professional career, she got signed by the world’s largest wrestling promotion WWE in 2017 and began performing at their NXT brand under the ring name, Tegan Fox. With her spectacular performances under various storylines, Nox has managed to emerge as a top star of the NXT brand and is being seen as a great asset for the future WWE main roster. 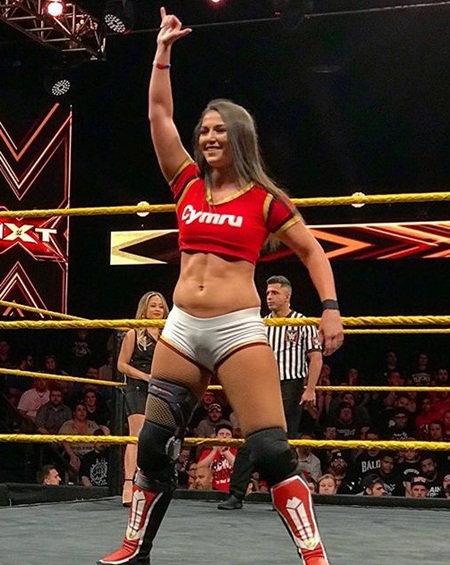 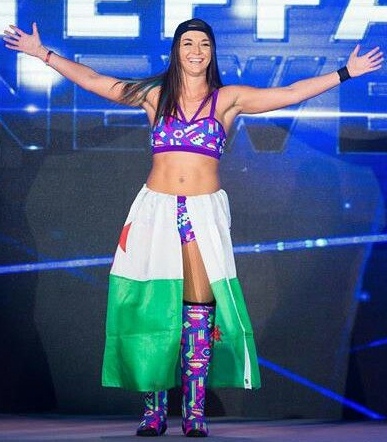