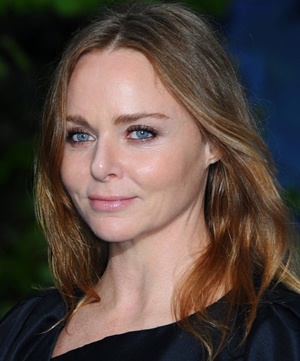 Stella McCartney is an English fashion designer who is the daughter of legendary singer Sir Paul McCartney and animal activist Linda McCartney. Having developed interest in fashion at a very young age, she designed her first jacket at the age of 13 and later on began working according to her interest for Christian Lacroix. In 2001, McCartney launched her fashion house in a joint venture with Gucci and exhibited her initial collection in Paris. In 2003, she introduced her first scent named, Stella. In 2010, Stella McCartney Kids’ clothing was launched for children and she was also appointed as Creative Director of Team GB for Olympics by Adidas. In 2012, McCartney became the part of “The sustainable Fashion Handbook” and then launched her first menswear. In 2018, she designed Meghan Markle’s wedding dress that received huge praise worldwide. Her other collaborations include a partnership with Adidas, Disney, and PETA, etc.

Over the years, McCartney has received much appraisal for her work in the fashion industry and has been given the accolades like VH1/Vogue Designer of the Year Award, The Glamour Award, and The Star Honoree, etc. Alike her parents, she is also an animal rights activist and is widely admired for animal-free designs. Stella never uses any fur or leather in her designs, by which she has been labeled as a consistent devotee of animal rights and supporter of PETA. Now moving into her personal life, she is married to Alasdhair Willis, who is a British Publisher. The couple has four children now, two sons and two daughters. 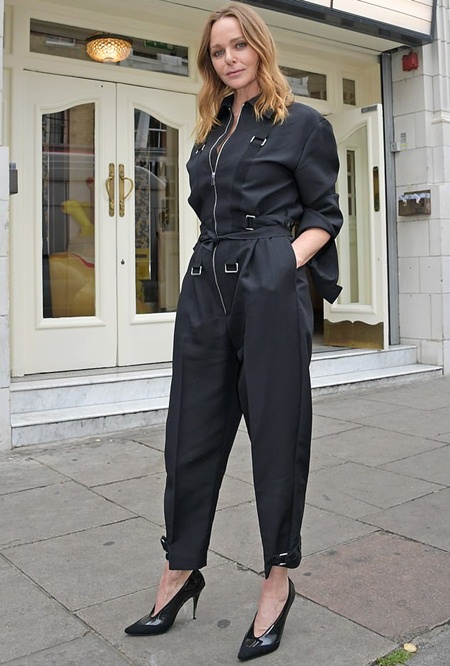 Below is we have renowned fashion designer Stella McCartney height, weight, shoe size, and other body measurements complete information.