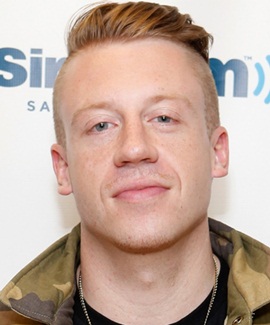 Better known by his stage name Macklemore, Benjamin Haggerty has released multiple EPs, mixtapes and albums since entering the music industry back in 2000. He first began performing under the stage name of Professor Macklemore but then decided to drop “Professor” from it. After first entering the industry in year 2000, Macklemore finally released his debut studio album The Language of My World in 2005 and continued to work on solo projects until forming a duo with Ryan Lewis. Together as Macklemore & Ryan Lewis, they initially released two chart topping singles Thrift Shop and Can’t Hold Us before finally releasing their Grammy Award winning album, The Heist in 2012. After releasing their second album in 2016, the duo went on a hiatus and Macklemore began working on his second solo album which was released in 2017 under the name, Gemini. Coming towards the personal life of the singer, he is married to his long-time girlfriend Tricia Davis since 2015. 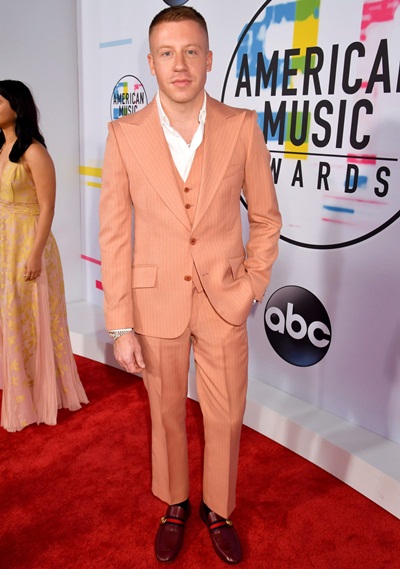 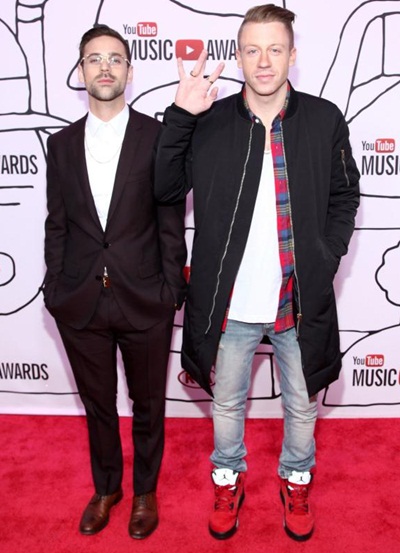