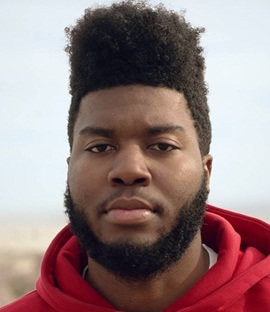 Having started writing and creating music while still in high school, Khalid first rose to fame during 2016 when his debut single “Location” peaked at number 16 on the US Billboard Hot 100 chart. This huge success as a debutant also led him to media coverage by mainstream publications like Rolling Stone, Billboard, Buzzfeed and Yahoo that got him introduced among the wider international audience. In the following year, Khalid released his debut studio album “American Teen” which received critical acclaim and proved to be commercially successful as well. In addition to having well-established himself as a solo artist, the singer has also collaborated with several other artists to produce great music. Some of his noteworthy collaborations have been with artists like Logic, Swae Lee, Lorde, Billie Eilish, and Normani. Now as far as his dating life goes, Khalid hasn’t revealed any information about his past relationships but after coming to the public eye, he is reported to have become romantically involved with singer Alina Baraz. 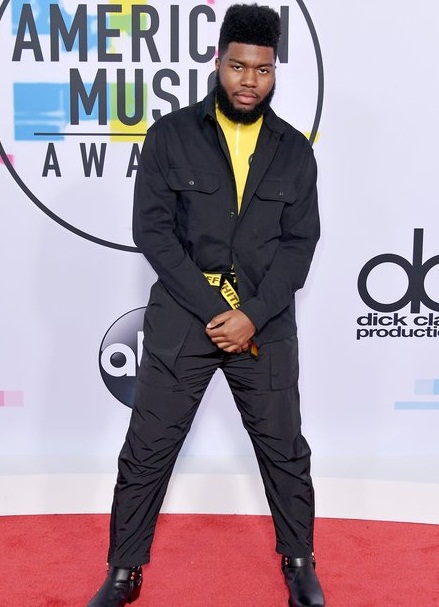 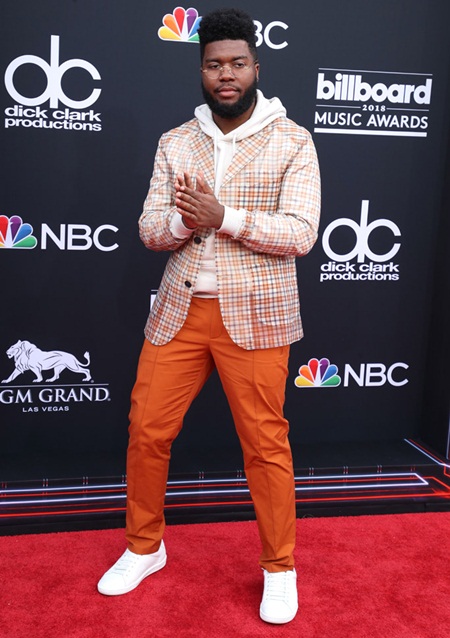 Below is the list of complete singer Khalid height, weight, shoe size, and other body measurements statistics.