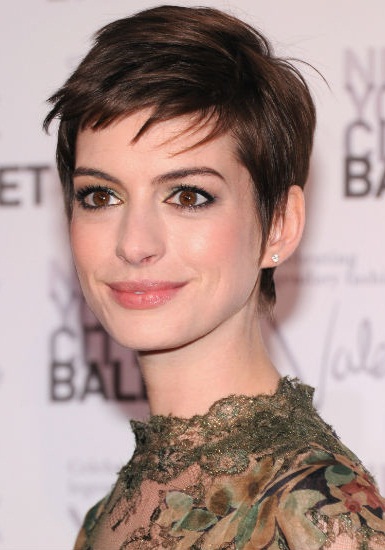 Anne Jacqueline Hathaway is an American actress who was born on November 12, 1982 in Brooklyn, New York. She is the middle of three children of lawyer Gerald Thomas Hathaway and actress Kathleen Ann. Anne Hathaway was motivated towards choosing acting as her professional career by her mother who wanted her daughter to follow in her footsteps. In early days of her career, she appeared played several stage roles before making her first known appearance in short-lived television series Get Real in 1999.

Hathaway first rose to prominence through her role as Mia Thermopolis in the Disney film The Princes Diaries in 2001 and its sequel The Princess Diaries 2: Royal Engagement in 2004. During 2005, she appeared in dramatic films like Havoc and Broken Mountain along with starring in highly successful film of 2006, The Devil Wears Prada and then Becoming Jane in 2007. Her next performance in 2008 film Rachel Getting Married earned her a lot of praise from critics and she continued her success by starring in 2010 box office hits Valentine’s Day, Love and Other Drugs, and Tim Burton’s Alice in Wonderland. Since then, she has starred in several more popular films like The Dark Knight Rises, Les Misérables and Song One along with voicing the character of Jewel in animated film Rio and its sequel Rio 2.

In her personal life, Anne Hathaway started dating Italian real estate developer Raffaello Follieri in 2004 but their relationship ended in 2008 when Follieri was arrested on fraud charges. Hathaway did not wanted this to have an impact on her personal and professional life, so she ended the relationship. She then began dating actor Adam Shulman in November 2008. The couple announced their engagement in November 2011 and finally married on September 29, 2012. 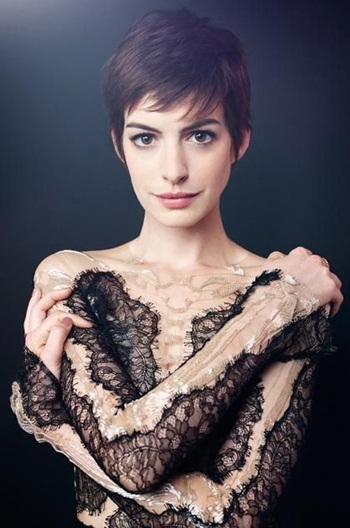 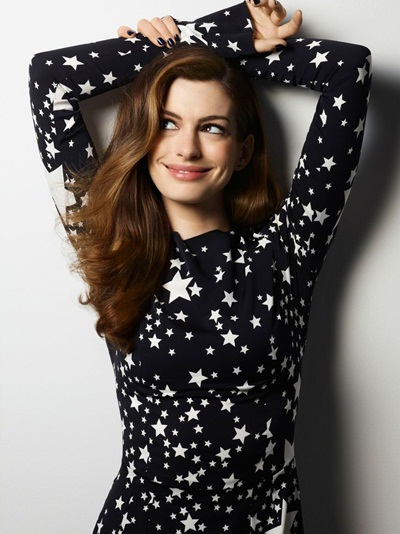