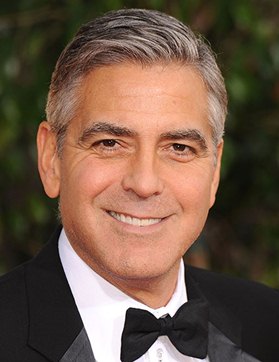 George Clooney is a well-known American actor, director, producer and activist born on May 6, 1961. He began his professional acting career in 1978 through television and first rose to fame in 1994 through his role as Dr. Doug Ross in hit TV series ER. The huge success over television led Clooney into film industry where he garnered further international fame through his performance in late 1990s films like Batman & Robin, Out of Sight and Three Kings. The start of new decade gave a new direction to George’s career and he became one of the leading actors of Hollywood after the blockbuster film Ocean’s Eleven after which he has gone on to star in several more highly successful movies so far.

In addition to starring-in, he has also directed a couple of films including Confessions of a Dangerous Mind, Leatherheads and The Monuments Men. Apart from his work in the film industry, George Clooney is also a noted political activist and is also actively involved in humanitarian work. Widely name among the most handsome and desirable men in the world, George Clooney has been romantically linked with several women over the years. He married actress Talia Balsam in 1989 but their relationship ended in 1993. The actor now has been married to human rights lawyer Amal Alamuddin since April 2014. 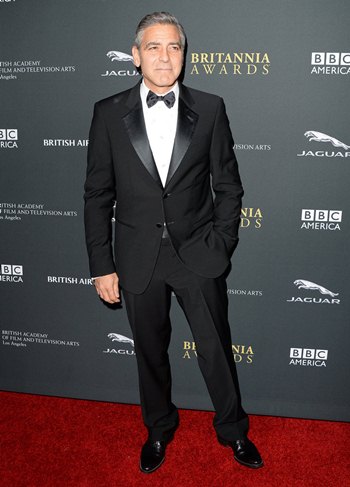