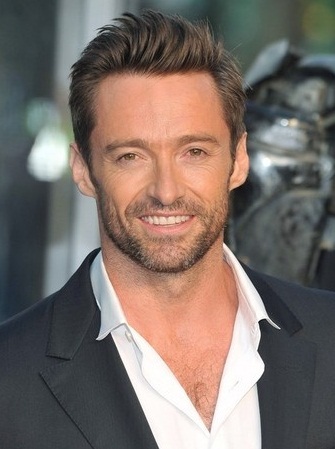 Hugh Michael Jackman is an Australian producer, singer and actor who is best known for his role as Wolverine in the X-Men film series. He was born on, to Grace McNeil and accountant Christopher John Jackman. After developing interest in acting, Hugh began his professional career through television show Correlli and then got recognition through his work on stage, appearing in several musicals. He first eared recognition outside Australia through his performance in 1998 stage play Oklahoma! and then made his film debut with 1999 films Erskineville Kings and Paperback Hero.

The breakthrough role of Hugh Jackman came in 2000 when he was cast for the role of Wolverine in X-Men. The film garnered commercial success and earned him praise from the critics. Jackman later reprised his roles in sequels of the film including X2: C-Men United and X-Men: The Last Stand, prequel X-Men Origins: Wolverine, stand-alone sequel The Wolverine as well as reprising his character in 2014 sequel X-Men: Days of Future Past.

Along with this, he has also starred as lead in several other films such as Prisoners, Kate & Leopold, Australia, The Prestige, Van Helsing, Les Misérables and Real Steal. In addition to this, he has made guest appearances in a number of television shows like Punk’d, The Man from Snowy River, Saturday Night Live, An Aussie Goes Bolly, Top Gear and Sesame Street along with continuing his theatre work with The Boy from Oz, Carousel, A Steady Rain and The River.

For his work in various fields, Hugh Jackman has received nominations for several awards so far including Academy Award, Golden Globe Award and Emmy Award. In his off-camera life, he married actress Deborra-Lee Furness on April 11, 1996 with whom Jackman had met on the set of TV show Correlli. The couple now has adopted two children, Ava Eliot and Oscar Maximillian. 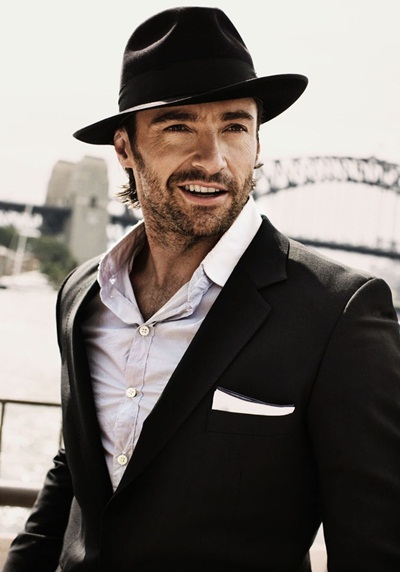 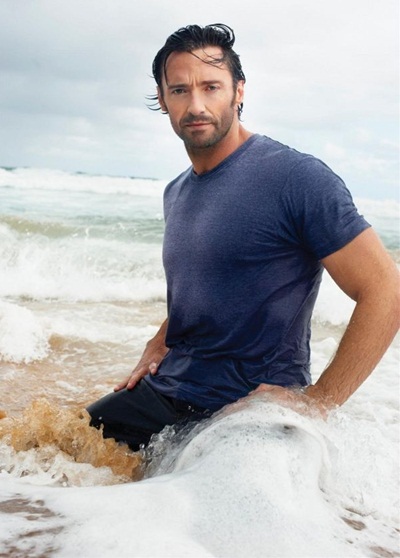 Given below are the complete details about actor Hugh Jackman favorite things such as color, hobbies, food, perfume, movie, music, sports and book.