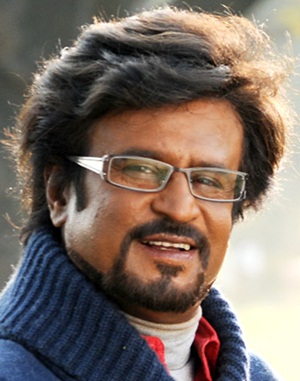 Rajinikanth is an Indian media personality, actor, and cultural icon who was born on 12 December, 1950 to Ramabai and Ranoji Rao Gaekwad. He started his professional acting career through plays while also working as a bus conductor in order to fulfill his financial requirements. After making his film debut in 1975 with Apoorva Raagangal, Rajinikanth has gone on to star in numerous critically and commercially successful films in various languages including Tamil, Hindi, English, Kannada, and Telugu.

During his career spread over four decades, his achievements in the film industry have earned him the title of “Superstar” and he holds a matinee idol status in the popular culture of South India. For his outstanding work throughout the career, Shivaji Rao Gaekwad has received several accolades including India’s third highest civilian honor, Padma Bhushan. In his off-camera life, Rajinikanth married Latha Rangachari on 26 February 1981 and the couple has two daughters together. 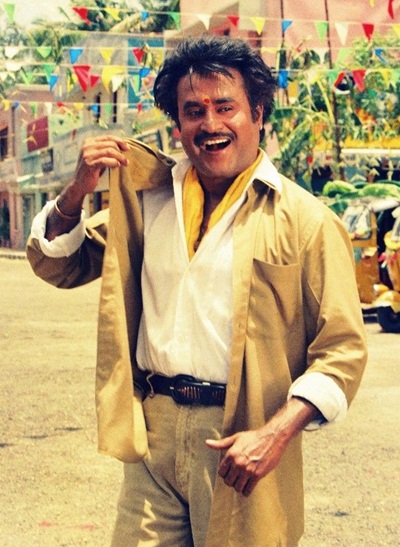 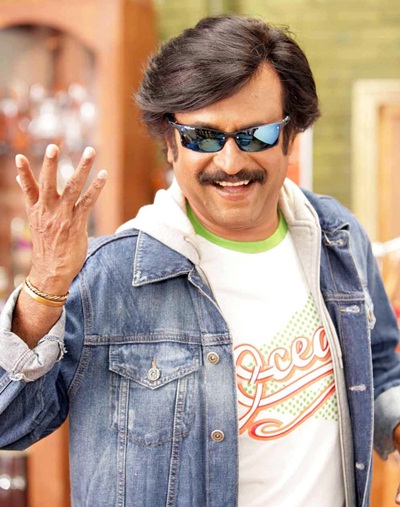