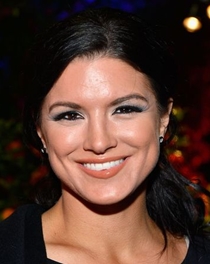 Gina Carano is an American actress, fitness model and former mixed martial artist. She first became interested in sport while dating her then-boyfriend Kevin Ross, a pro Muay Thai fighter. Gina first began with Muay Thai and later transitioned into competitive MMA. Her Muay Thai record stands at 12-1-1 while she is 7-1 in women’s MMA. She competed in Elite XC and Strikeforce gaining huge amount of fame worldwide and broke many barriers for females in the sport. Her contributions have led her being widely called as the “Face of women’s MMA”. Although there have been frequent reports about her comeback but nothing has been ever confirmed. Apart from her success in the cage, Gina Carano has also gained success as a movie star having starred in films like Haywire, Fast & Furious 6, Heist, Extraction and Deadpool while she also continues to make appearances in different television shows. 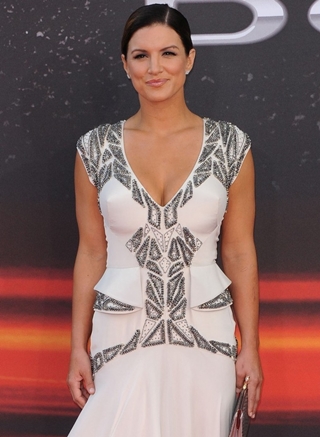 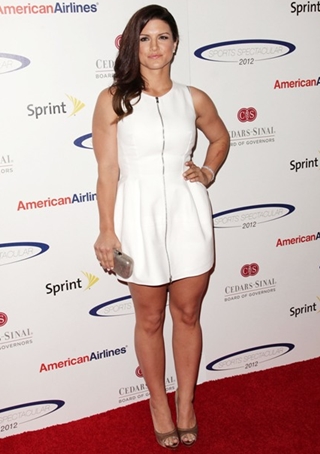