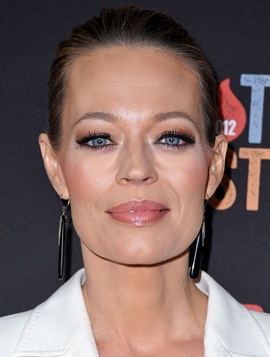 Jeri Lynn Ryan is an American actress best known for her role as the Borg Seven of Nine on Star Trek: Voyager. In 1989, Jeri was chosen as Miss Illinois and later that year she graduated from Northwestern with a Bachelor of Arts degree in Theatre. After college, Ryan pursued acting full-time and made her acting debut in Who’s the Boss? and followed that with guest-starring roles in television series such as Matlock and The Sentinel. She received her big break by earning a regular role as extraterrestrial investigator Juliet Stuart on the television series Dark Skies. Later on, she was chosen for a role on the science fiction series Star Trek: Voyager for which she gained critical acclaim and success. In 2005, Jeri had a recurring role as Charlotte Morgan on The O.C and the made guest appearance in the series Boston Legal. Upcoming years brought more success and fame to her and she performed various roles in several television series and films including Leverage, Warehouse 13, Body of Proof and Down with Love. As for her personal life, Jeri Ryan became married to Jack Ryan in 1991 but the couple divorced in 1999. Since 2007, she has been married to Christophe Eme. 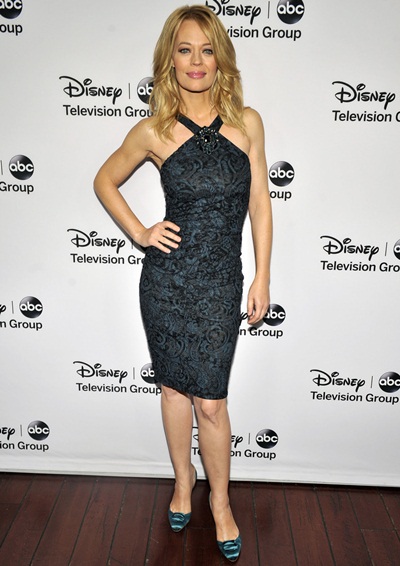 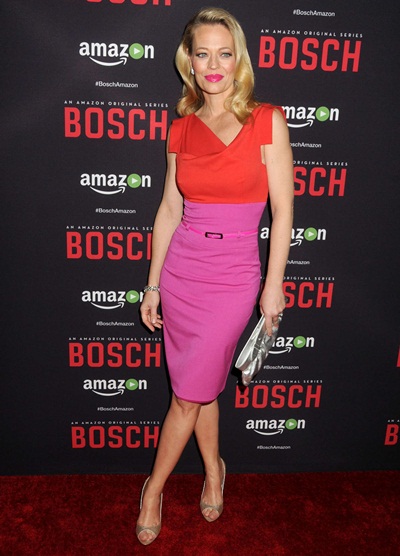 Below is the list of complete actress Jeri Ryan body measurements such as her weight, height, bust, hip, waist, dress and shoe size details.