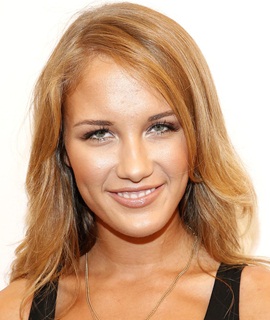 Widely recognized by her stage name Niykee, Nicolet Heaton is an American model and singer. Having started writing songs at the age of just 5, she started gaining initial popularity through her videos uploaded on YouTube. On her 18th birthday, Niykee’s cover of the song “Love Sosa” by Chief Keef went viral on the internet which led her to be approached by various record labels. The singer released her debut EP titled ‘Bad Intentions’ in 2014 which garnered huge success in the United States and she followed it up with a mixtape The Bedroom Tour Playlist during 2016. Although Niykee Heaton hasn’t shared many details about her personal life but she is rumored to have dated rapper Trinidad James. 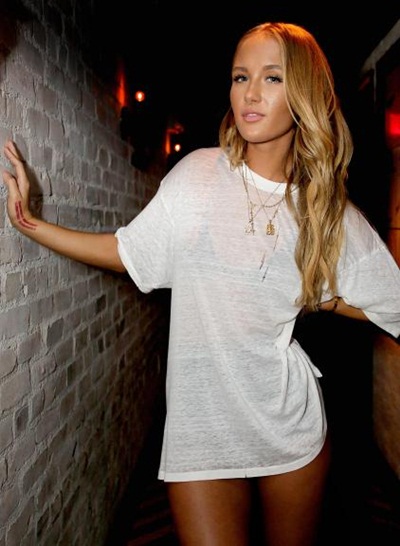 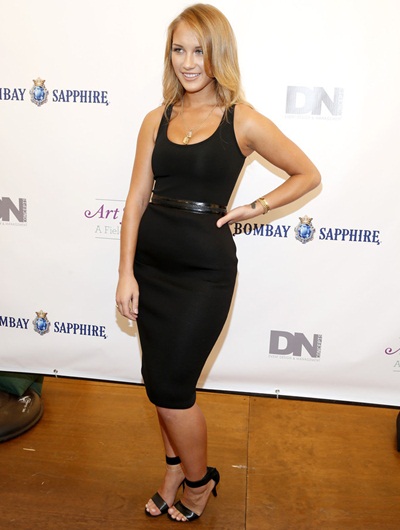 Below are the complete singer Niykee Heaton height, weight, shoe size and other body measurements details.