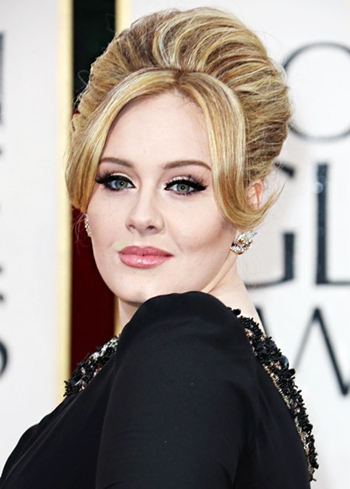 Born on May 5, 1988, Adele Laurie Blue Adkins is a British singer and songwriter who was born to Mark Evans and Penny Adkins in Tottenham, London, UK. Adele was born to be a musician and that’s why she developed interest in music at a very early age and even started singing at the age of just four. After getting inspired by the Spice Girls, Etta James and Ella Fitzgerald, she began focusing towards starting her music career following the graduation.

Adele recorded a three-song demo for a class project which was later posted on Myspace by one of her friends. The video became very popular and grabbed the attention of XL Recordings who offered her a contract which she accepted. With the music label, Adele released her debut album titled “19” named after her age at that time. Released in 2008, the album became immensely popular worldwide and made Adele the next big thing in the music industry. Her second studio album “21” was released in 2011 which also performed extremely well and even surpassed the success milestone of her debut album. The album sold has sold over 30 million copies globally and has also helped Adele in earning several awards for her outstanding work including six Grammy Awards.

The first ever women in history to have 3 singles as lead in top 10 of Billboard Hot 100, Adele is widely considered among the Greatest Women in Music and most influential people in the world. The English singer has been dating charity entrepreneur Simon Konecki for a couple of years now. The couple first child, a son named Angelo was born in 2012. 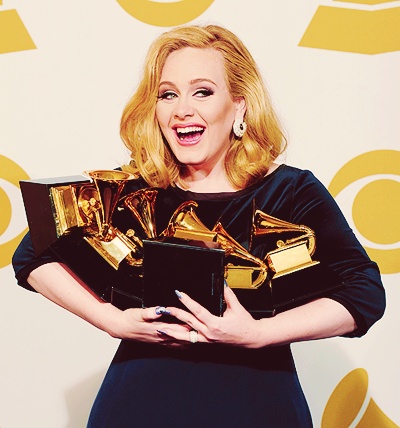 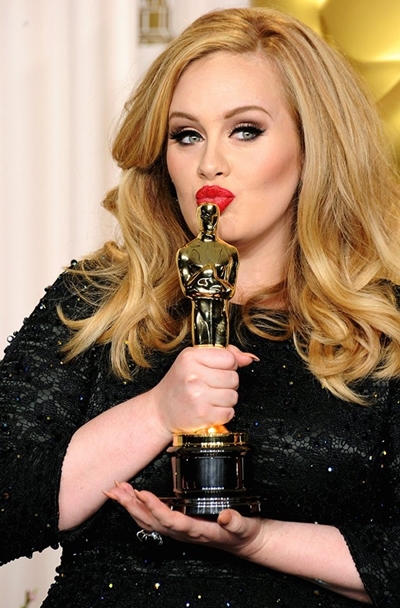