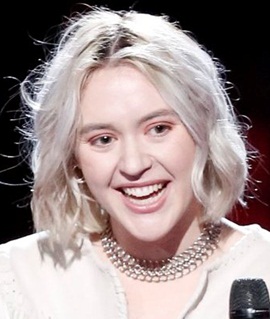 Chloe Kohanski is an American singer to rise to international stardom in 2017 when she won the season 13 of The Voice show. Having started singing at a very young age, Chloe was just 23 years old when she auditioned for the singing competition television show, The Voice. After being given choice among the three teams, she joined team Miley Cyrus but during the knockout stage, Team Blake Shelton was able to steal her. Ultimately, Chloe went on to win the season title which earned her a $100,000 grand prize along with a record deal. Soon after the victory, Chloe released her debut single “Come This Far” which is also the first single of her debut studio album. Coming towards the personal life of the singer, Chloe Kohanski has kept most of her off-camera activities private but media reports have confirmed her being romantically involved with the photographer, Hunter Airheart. 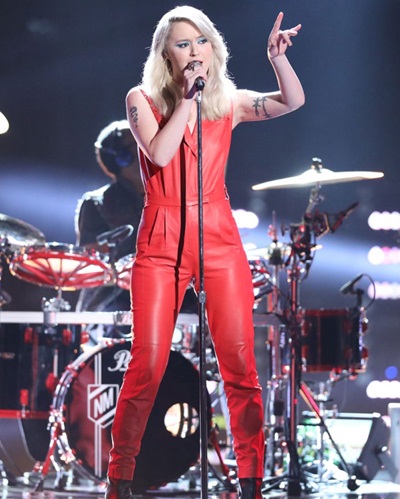 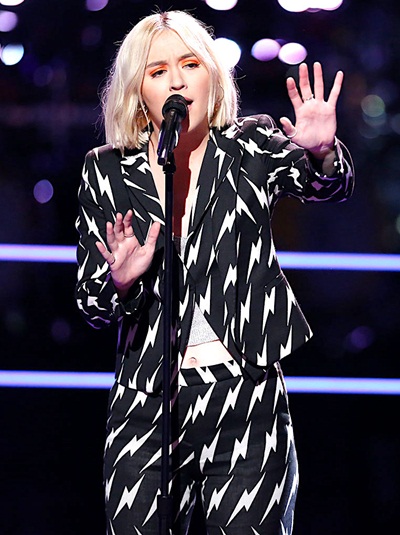