Born on September 4, 1981, the American singer and actress, Beyonce Knowles started her singing career as a child by performing in several competitions and first rose to prominence in late 1990s as the lead singer of girl-group Destiny’s Child. After gaining early fame with the group, Beyonce release her debut solo album Dangerously in Love in 2003 which gained huge commercial success and also earned her five Grammy Awards. Since then, Beyonce Knowles has gone on to release four more albums including B’Day, I Am… Sasha Fierce, 4 and Beyonce, all of which have garnered commercial success and have established her as one of the best-selling music artist of all time.

In addition to music, Beyonce also ventured into acting, making her film debut with 2001 film Carmen: A Hip Hopera and has starred in a couple of more films since then including The Pink Panther, Obsessed, Dreamgirls, Life Is But a Dream and Epic. In her personal life, she is married to rapper Jay-Z since 2008 and the couple has one daughter together, named Blue Ivy Carter.

Given here are complete details about Beyonce Knowles family tree including her father, mother, siblings, husband and children names and pictures. 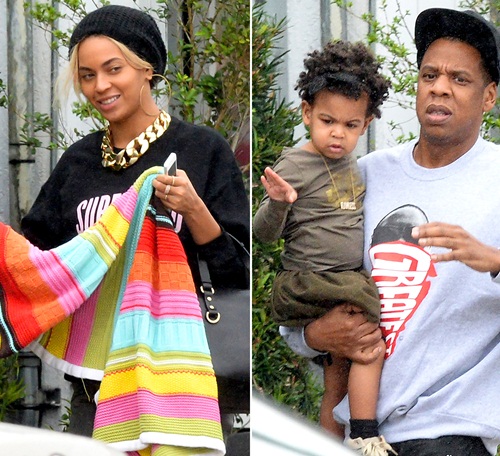