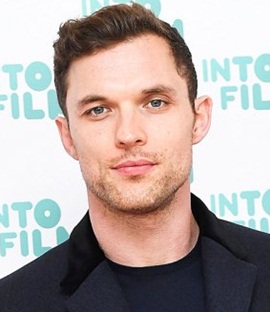 Ed Skrein started his professional career as a rapper and after a mediocre level of success in the music industry; he was offered an acting opportunity which he accepted. He first rose to fame as an actor during 2013 when he landed the role of Daario Naharis in the third season of hit television series Game of Thrones. Unfortunately, he was replaced by Dutch actor Michiel Huisman in the fourth season of the series but that didn’t stop his rise to stardom as Edward soon replaced Jason Statham as the lead hero in The Transporter film series. The 2014 installment of the series The Transporter: Refueled was critically panned but his performance earned praise. Since then, Skrein has continued his successful run in the entertainment industry through critically praised performances in movies like Deadpool, Tau, and Patrick. While when it comes to his off-camera life, Ed Skrein has a son named Marley with his long-time girlfriend but due to his preference for privacy, he has never shared her identity publicly. 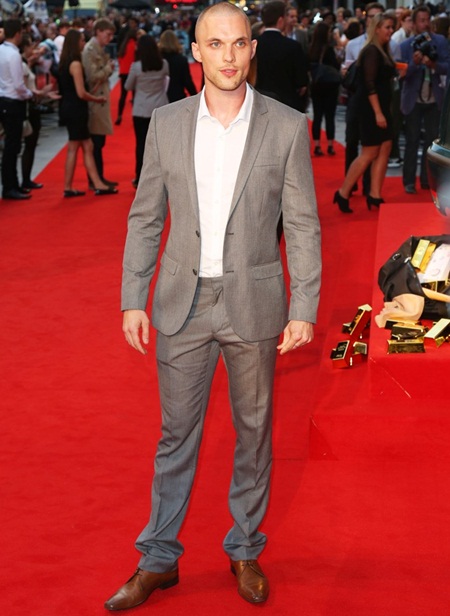 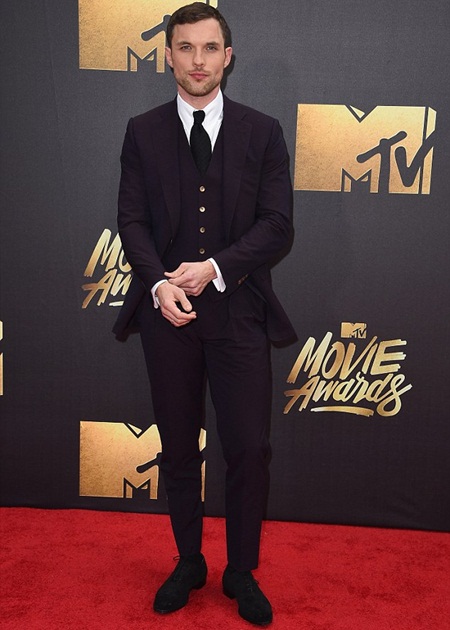