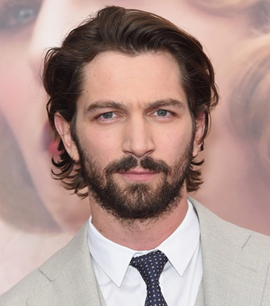 The Dutch actor started his started his on-screen career through national television and later moved towards the film industry. After being active in the local industry for over a decade, he finally began exploring acting opportunities at the international level. His first such experience came with a guest role in the British series Dalziel and Pascoe while subsequently became a well-recognized star among the international audience through his roles in the movie The Young Victoria and HBO TV series Treme. Since then, he has continued gaining further success with critically acclaimed performances in films and television series like World War Z, Wild, The Age of Adaline, and Game of Thrones. Along with acting, Michiel is a very talented musician too and even used to be the lead singer of the band called Fontane. He not only released multiple albums with the band but also pursued a solo singing career for a couple of years. Now when taking a look towards his off-camera life, the Dutch actor is married to actress Tara Elders since 2008 and the couple has a daughter together, named Hazel Judith Huisman. 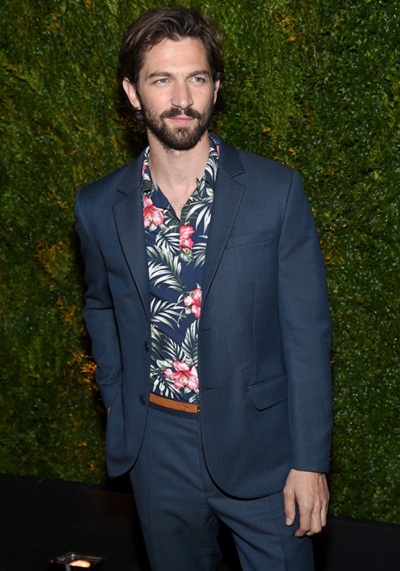 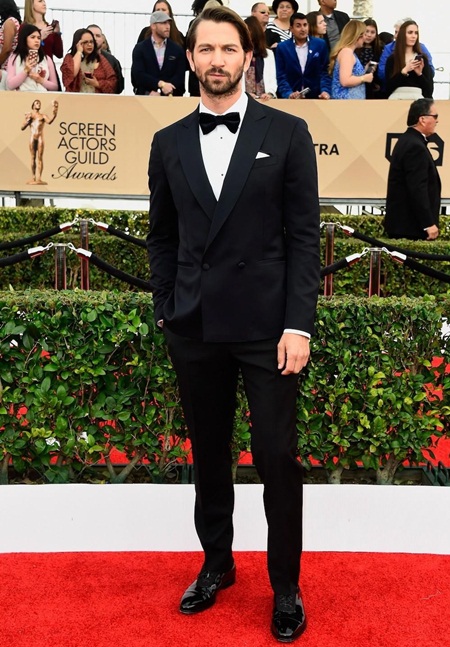