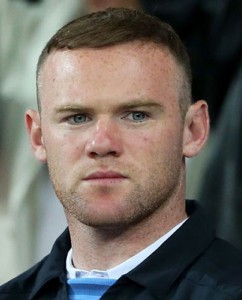 Born on October 24, 1985, Wayne Mark Rooney is an professional footballer who currently plays as a forward for England national football team and Manchester United football club. After proving his talent at the age of just 9 by scoring 99 goals for a local junior league team, Wayne Rooney was signed by Everton where he played for several years within the club’s youth ranks.

Wayne Rooney made his senior debut for Everton in 2002 and immediately caught everyone’s attention through his skills and way of playing. After watching his abilities, Wayne Rooney was signed by Manchester United football club in 2004. Since then, Rooney has made 307 appearances for Manchester United and has scored 216 goals which are the 3rd-highest in club’s history. Till now, Manchester United has won numerous titles such as FIFA Club World Cup and UEFA Champions League with Wayne Rooney in the team.

The English footballer has also been a part of England national football team since 2003 and has now become the 5th all-time highest goalscorer for the team which is one of the many reasons behind Rooney being considered as the best player of his country. For his fabulous performances throughout the career, Wayne Rooney has also received numerous awards such as PFA Players’ Player of the Year, Barclays Premier League Player of the Year, FIFA Club World Cup Golden Ball and England Player of the Year.

Wayne Rooney is undoubtedly one of the most popular footballers in the world so there is no surprise in the fact that he has signed endorsement deals with several brands including Nike and Electronic Arts. In his personal life, after dating for about 6 years, Wayne Rooney married his secondary school friend Coleen Rooney on 12 June 2008. The couple welcomed their first son in 2009 while the second one was born in 2013. 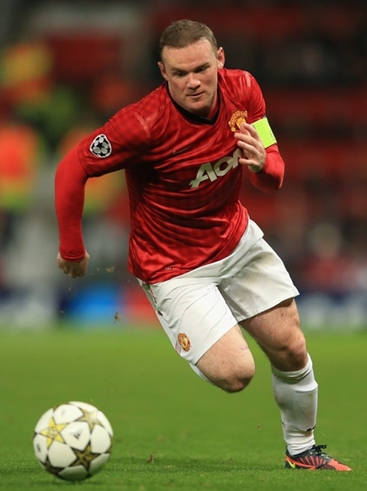 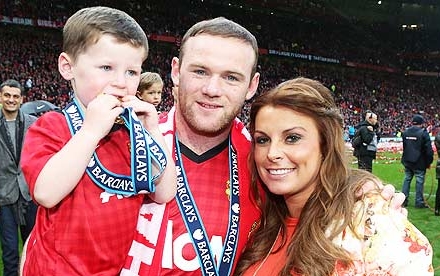