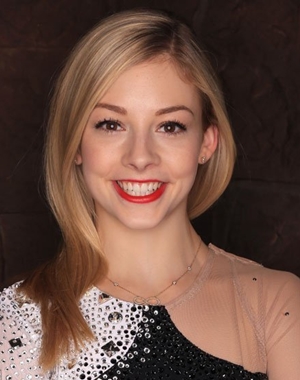 Born on August 17, 1995, Gracie Gold is an American figure skater who is widely considered as one of the most talented figure skaters in the world at the moment. She began skating at the age of just 7 and after showing impressive performances at junior level, Gold made her international debut at the Junior Grand Prix in 2011 which she finished with a gold medal. 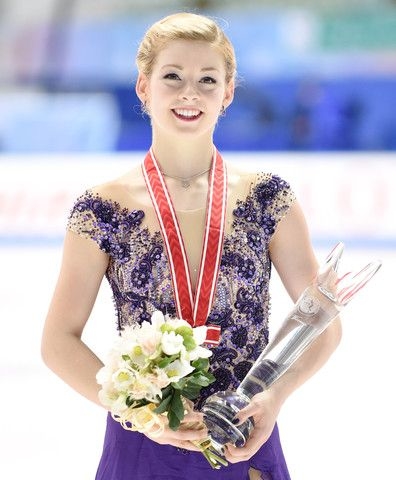 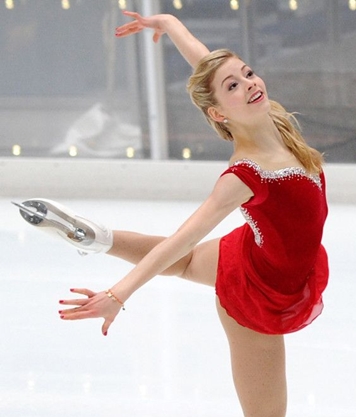