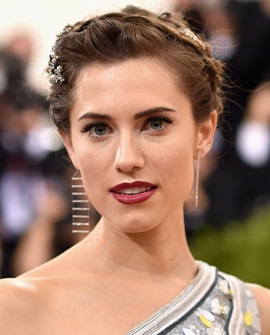 The American actress, singer and comedian Allison Williams gained initial recognition through her performances in the TV series Girls and the horror film Get Out. Her on-screen professional acting career began with minor guest appearances but soon got her breakthrough role as Marnie Michaels in the HBO comedy-drama series, Girls. The critical acclaim she received for her performance in the series has created new acting opportunities for her. Now Allison not only continues to star in various TV series but also made a successful big-screen debut with the 2017 hit film “Get Out”. As far as the personal life of the actress as concerned, Allison Williams began dating comedy website “CollegeHumor” co-founder Ricky Van Veen in 2011 and after dating a few years, the couple finally married during 2015. 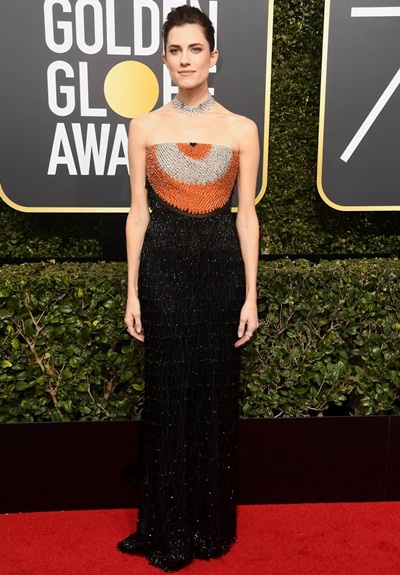 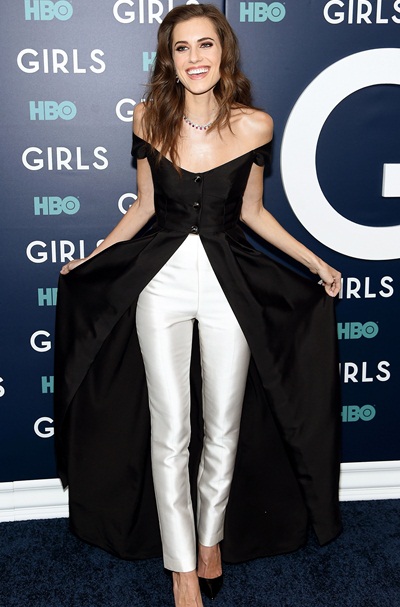 Complete details about the actress Allison Williams body measurements are listed below such as her weight, height, bust, hip, waist, dress, bra cup and shoe size.