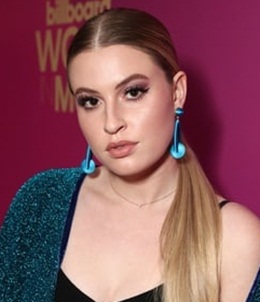 Having started taking vocal training at the age of just five, the first breakthrough of Cari Fletcher’s musical career came in 2011 when she took part in the music competition show, The X Factor USA. There, she was paired with three other contestant to form the group “Lakoda Rayne” but unfortunately, they failed to make it too far and were eliminated in the fifth week. After the show, she took a few years break in order to focus on her education and then eventually returned to music in 2015. In her comeback year, Cari released her debut single “War Paint” and followed it up with a debut EP, Finding Fletcher. Since then, she has continued to remain highly active and has been releasing fresh music on regular basis. Lastly, moving from her professional career journey towards her personal life, Cari Fletcher is a lesbian and has been dating YouTuber Shannon Beveridge since 2016. 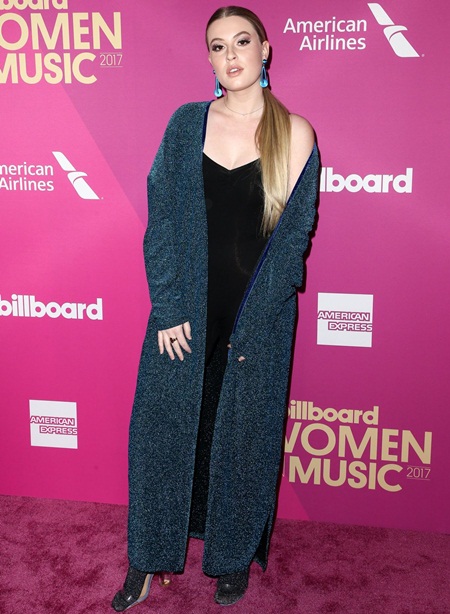 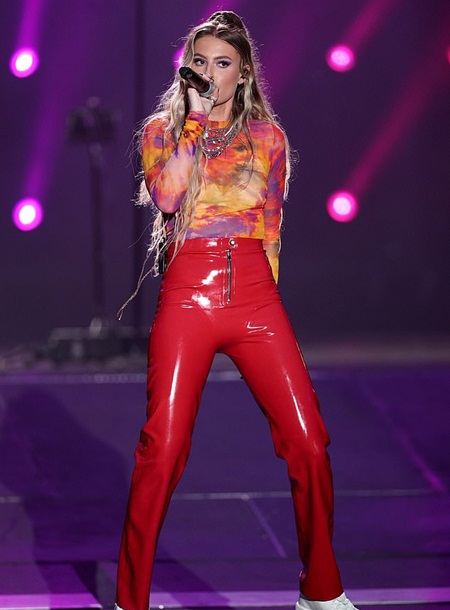