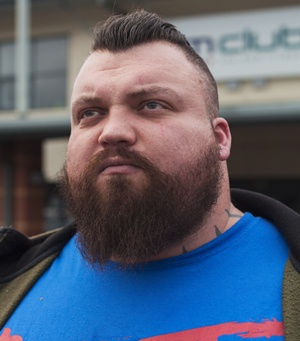 Eddie Hall is a retired professional strongman who alongside many other accolades holds the title of World’s Strongest Man 2017. While working as a mechanic in the late-2000s, his athletic career initially began as a bodybuilding competitor which later led him to the Strongman circuit. From that point onwards, he has gone on to take part in all major strongman competitions worldwide and has ended-up winning many of them. Some of his major accolades include multiple England’s Strongest Man and UK’s Strongest Man titles alongside the prestigious World’s Strongest Man 2017 crown. In addition to all this, Hall is also known for the 500 kg world record deadlift under strongman rules in 2016, a record which was then broken by fellow strongman competitor Hafthor Julius Bjornsson in 2020. Now moving from his career to his personal life, Eddie Hall is married to Alexandra Hall and the couple has two children together. 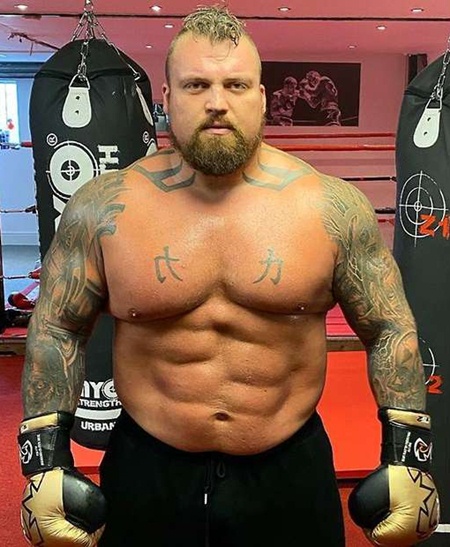 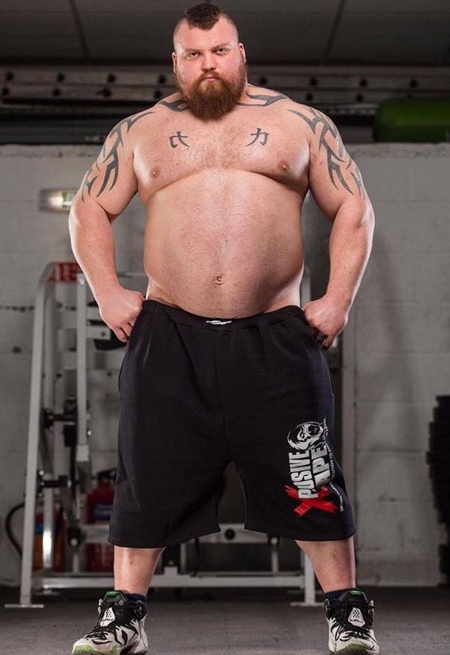