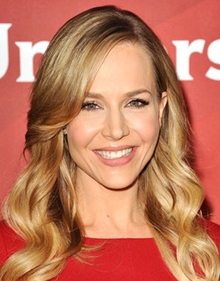 Julie M. Benz is an American actress born on May 1, 1972. As a child, she began ice skating and competed in the 1988 U.S. Championships in junior ice dancing and finished in 13th place. By 1989, Julie became involved in local theatre and was cast in the play Street Law. Later on, Benz was cast in the television show Hi Honey, I’m Home! in 1991. She earned recognition by starring in the television series Buffy the Vampire Slayer as Darla. The role helped her to develop her career and Benz performed various roles in films and TV series such as The Big easy, Payne and Dirt Merchant. In 2006, Julie received her breakthrough from the series Dexter and also won Saturn Award for Best Supporting Actress on Television. Upcoming years brought more fame and success to her and she appeared in several television series and films including Supremacy, A Gifted Man. Defiance. Currently, Benz has been performing the recurring role of Inspector Abby Dunn in Hawaii Five-0 since 2015. In her personal life, Julie Benz married twice. Firstly with actor John Kassir in 1998 and filed for divorced in 2007. Afterwards, she became married with Rich Orosco in 2012. 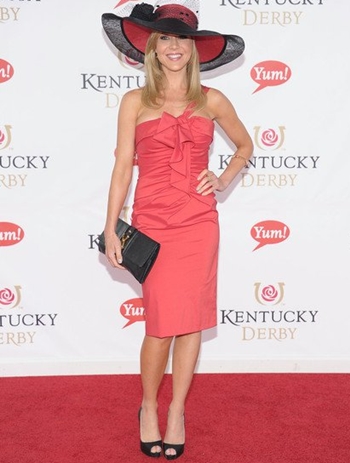 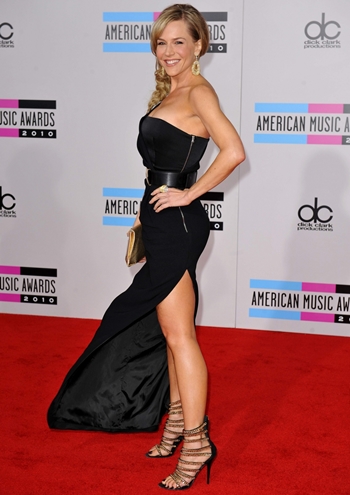