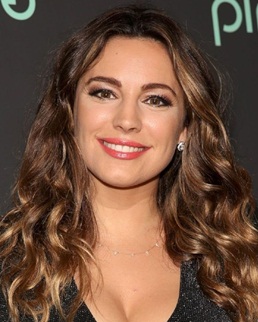 An English model, TV presenter, and actress, Kelly Brook is probably best known in the United States for her work in NBC sitcom One Big Happy and film Piranha 3D. She started her professional career as a model and after gaining major success in it, Kelly later entered into the fields of acting and television presenting. During her modeling career, she has been featured in several well-known magazines along with working in advertising campaigns for many top brands. Her journey to success over television began when Brook became a co-presenter on the TV show The Big Breakfast and since then she has appeared in several shows so. In addition to this, the actress can also be seen in a few movies as well with The Italian Job and Piranha 3D being the most notable ones. As far as her personal life is concerned, Kelly Brook has remained in a number of relationships so far including with Jason Statham, Billy Zane, Thom Evans and David McIntosh. 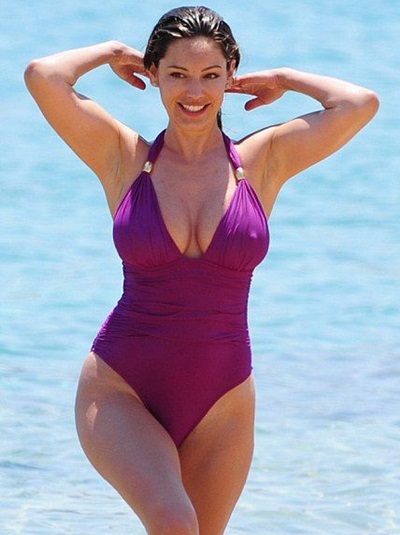 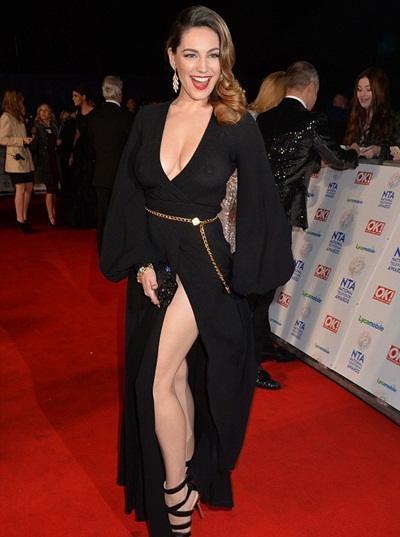