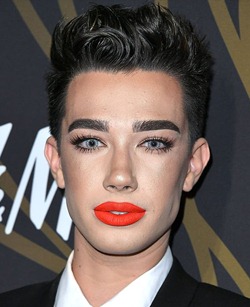 James Charles is known for being the first ever male spokesperson for the cosmetics brand CoverGirl and having a huge online following. He started as a hairstylist and then moved towards makeup. James launched his YouTube channel in December 2015 where he posts makeup tutorial videos and has gained millions of subscribers from around the world. Along with that, his other social media accounts like on Instagram and Twitter also have a huge fan following. Along with the online work, Charles has also been working as a model and even became the first ever male spokesmodel for CoverGirl, working alongside brand ambassador Katy Perry. Moving towards his private life, James is openly gay and is reported to have dated fellow social media star, Aaron Fuller. 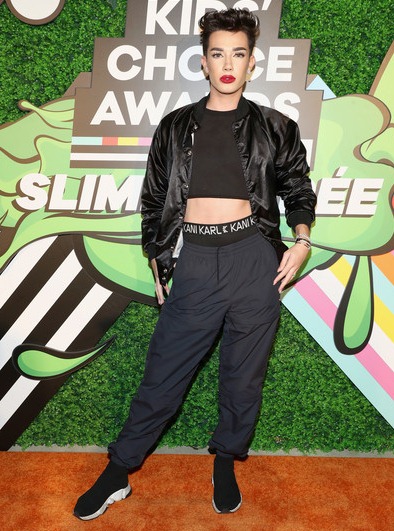 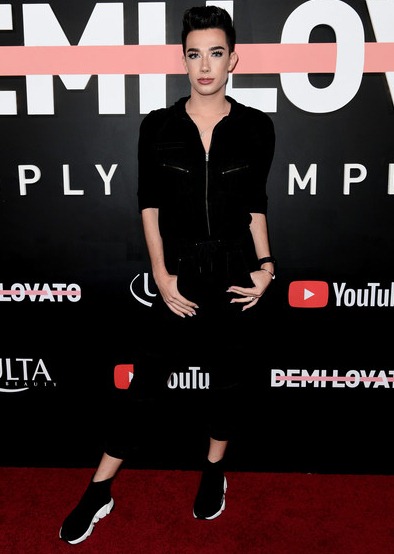