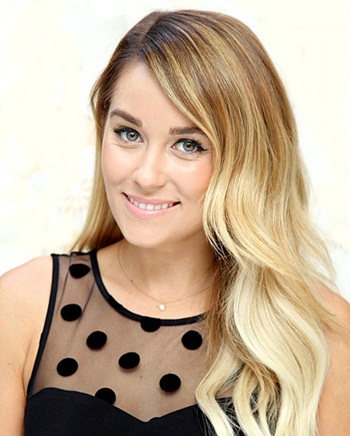 Lauren Conrad is an American fashion designer, author, and television personality. She was born on February 1, 1986, to architect Jim and Kathy Lawrence. According to her father, Lauren wasn’t very interested in education and her real passion has always been fashion since childhood. While studying at Laguna Beach High School, she was cast for a role in MTV reality television series Laguna Beach: The Real Orange County. After graduating high school, Lauren Conrad moved to Los Angeles in order to study fashion designing.

In Los Angeles, she was cast in The Hills during 2005. The show became widely popular and helped Lauren Conrad in gaining worldwide recognition. Since then, she has appeared in several more television shows including Greek, America’s Next Top Model, Family Guy, Punk’d and Fashion Police along with guest appearances in two films including Epic Movie and Life Happens. After gaining popularity as an actress, Conard released her first novel L.A. Candy in 2009 which became a bestseller on The New York Times.

She then followed it with sequels Sweet Little Lies and Sugar and Spice along with a spin-off of L.A. Candy series, The Fame Game. In addition to this, she launched her fashion line “LC Lauren Conrad” with Kohl’s in 2009 and then her next fashion line “Paper Crown” during 2011.

In her personal life, Lauren Conrad dated Jason Wahler, Brody Jenner and Kyle Howard in past. She is currently married to Something Corporate guitarist William Tell. The couple had begun dating in 2012 and married on September 13, 2014. 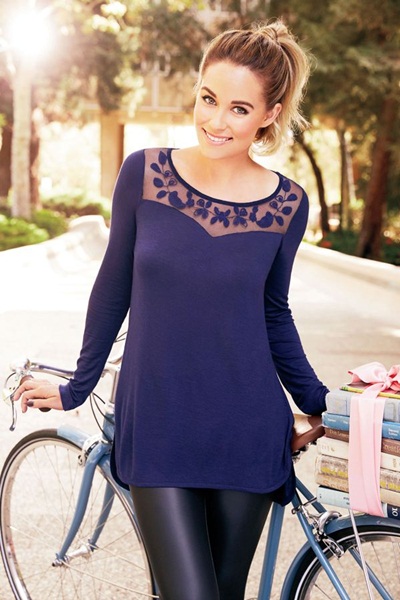 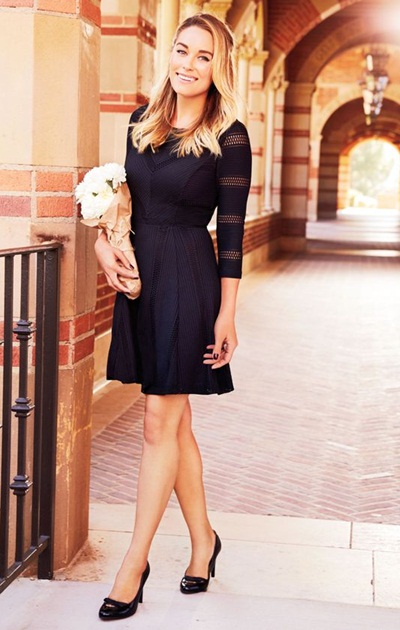 Given below are the complete details about what are the favorite things of Lauren Conrad like food, movies, designer brands, books, color, TV shows, perfume and makeup products.