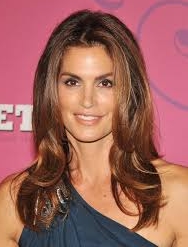 The American model and television personality, Cindy Crawford was born on February 20, 1966 to Jennifer Sue Crawford and John Dan Crawford. She was first discovered by a newspaper photographer at the age of 16 who convinced her to enter in the field of modeling. After starting her career, Cindy became one of the most popular supermodels of late 1980s and whole 1990s. She appeared on the cover of numerous magazines such as Elle, Vogue, Allure, People, W, Cosmopolitan and Harper’s Bazaar as well as worked with several top fashion brands throughout her career.

In 2000, Crawford decided to quit full-time modeling and become more involved in endorsing fashion products and philanthropic work. She began her career on television in 1989 as the host of MTV’s House of Style and since then, has appeared in several films and television shows so far including Unzipped, Fair Game, 54, The Simian Line, 3rd Rock from the Sun, According to Jim, Wizards of Waverly Place and Cougar Town. In her personal life, Cindy Crawford has been married twice so far, first with actor Richard Gere from 1991 to 1995 and then with current husband Rande Gerber in 1998. 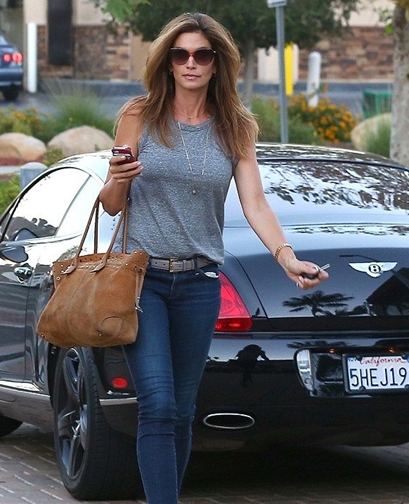 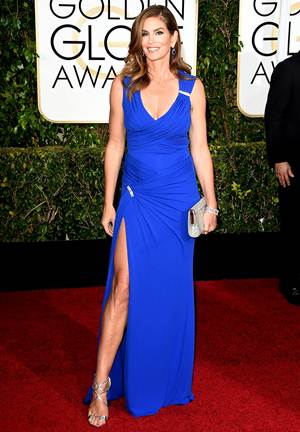