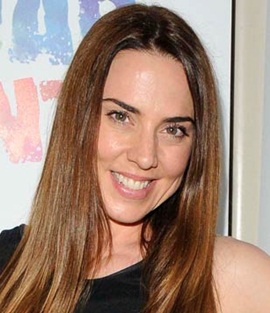 Famously known as the Sporty Spice, Melanie Chisholm is an English singer, actress and TV personality who rose to global fame as one of the five members of 90’s highly successful pop girl group, Spice Girls. As part of the Spice Girls along with other members Emma Bunton, Victoria Beckham, Geri Halliwell and Melanie Brown, she released three albums, all of which earned success internationally, making them one of the best-selling female groups of all time. After Spice Girls disbanded, Melanie C began pursuing a solo career and since then has gone on to release hit albums like Northern Star, Beautiful Intentions, This Time, Stages, and Version of Me.

Melanie’s fabulous work in the music industry has led her to be nominated for several prestigious awards like Billboard Music Awards, Brit Awards, American Music Awards and World Music Awards on multiple occasions. Moving towards the off-stage life of the singer, Melanie C has remained in a number of relationships over the years with most notable ones being with the singer Robbie Williams, property developer Thomas Starr and fitness fanatic Joe Marshall. 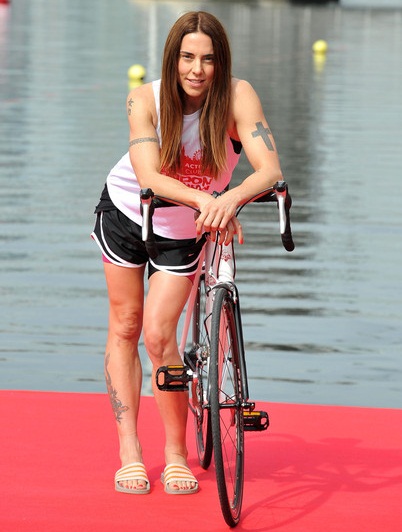 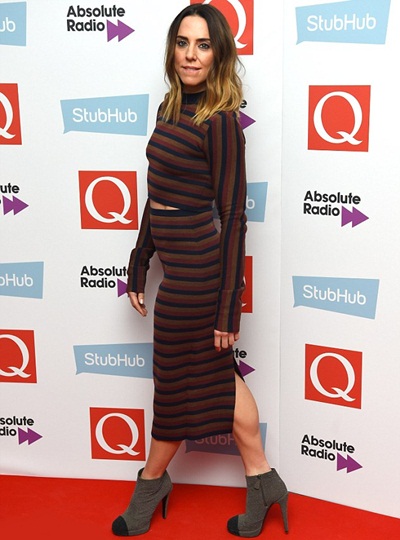