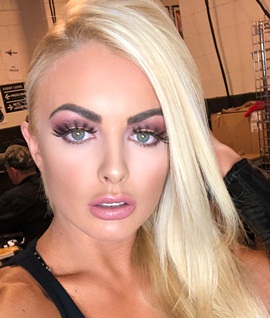 Amanda Rose Saccomanno is a professional wrestler and TV personality from America. Widely recognized for her work with WWE under the ring name Mandy Rose, she is a well-known former fitness and figure competitor as well. Her journey towards becoming a wrestling star began in 2015 when she took part in the WWE Tough Enough competition and finished at second place. Despite not winning the competition, she was signed by the WWE and began performing at their developmental brand, NXT. Her WWE main roster debut came on Raw as part of the group “Absolution” along with Paige and Sonya Deville. Apart from in-ring work, Mandy has appeared on the WWE reality TV series Total Divas as well along with being featured in several fitness publications. Coming towards her personal life, Mandy Rose got engaged to her long-time boyfriend Michael Lubic in 2016 but the engagement was called-off later. 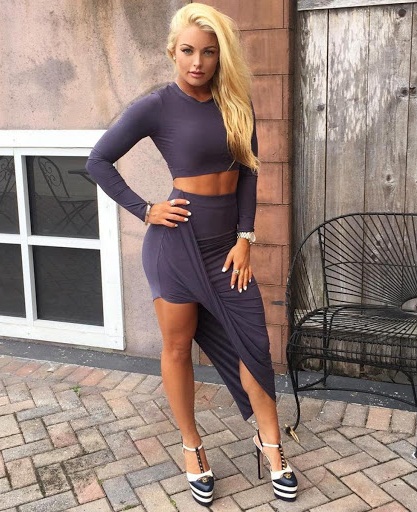