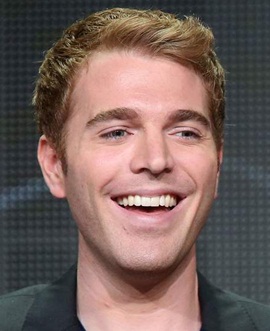 The multi-talented star, Shane Dawson first rose to fame through his videos on YouTube which he joined in 2008. He initially began with sketch comedy videos that became very popular and Shane then expanded his range to podcasting, original songs, and docu-series. With millions of subscribers on his multiple YouTube channels along with a large following over other social media platforms has made him one of the most famous web celebrities in the world. Aside from his online work, Dawson is an accomplished author as well with his highly successful books like It Gets Worse and I Hate Myselfie. Shane also holds a strong passion for music and has even released several original songs over the years. Coming towards his private life, Shane Dawson was previously dating YouTuber Lisa Schwartz but their relationship ended after he came out as bis*xual in 2015. 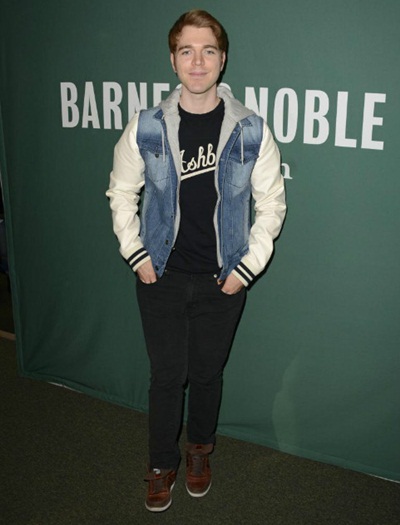 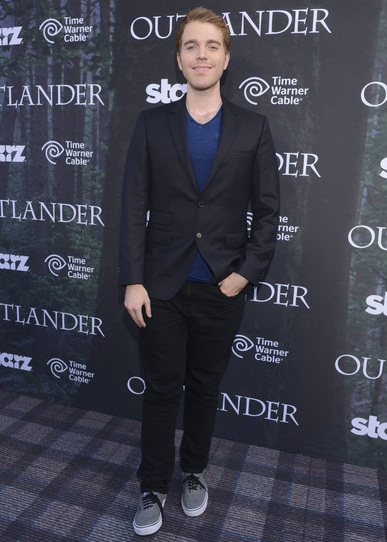 Discussed below are complete details about the YouTuber Shane Dawson height, weight, shoe size, and other body measurements statistics.