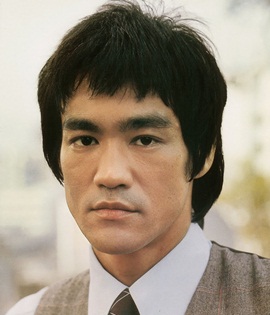 One of the most iconic martial artists and actors of all time, Lee Jun-fan is globally known by his professional name, Bruce Lee. He grew up learning various forms of martial arts and even competed in various tournaments along with teaching it to others. In addition to the martial arts, Bruce held a keen interest in acting too as his father was an actor and he introduced him in the film industry as a child actor. After growing up, Bruce combined his both martial arts and acting skills together which resulted in the beginning of a completely new era of the film industry. His globally success martial arts movies like Fist of Fury, Enter the Dragon, and Way of the Dragon not only turned him into an iconic figure worldwide but also made martial arts popular globally. Many have even credited him as a key individual in changing the cinema for Asians due to his huge popularity, especially in the West. Unfortunately, this global superstar only stayed around for a short time period as Bruce on July 20, 1973 at the age of just 32. At that time, he was married to Linda Lee Cadwell and the couple has two children together. 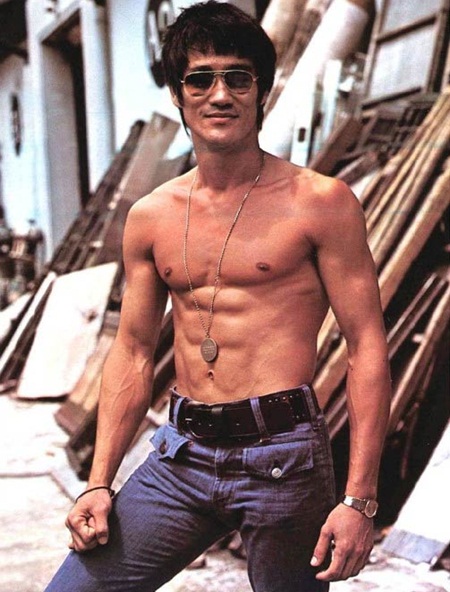 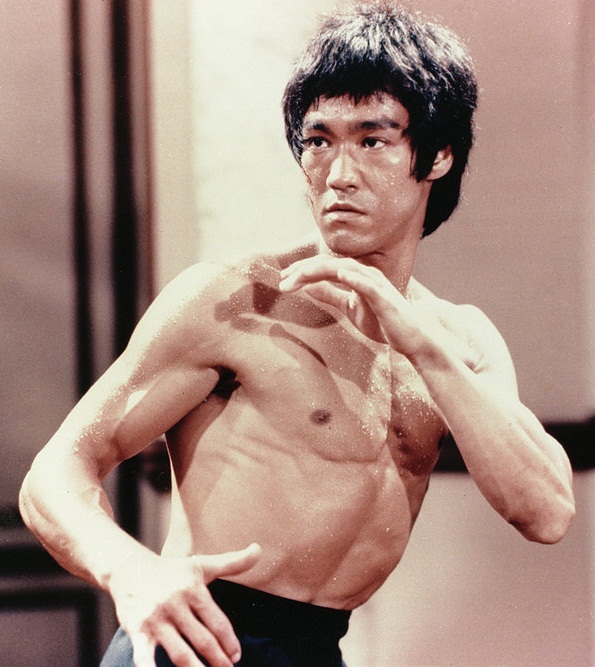