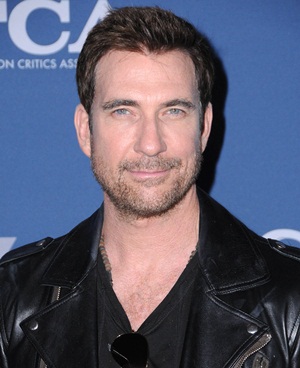 Dylan McDermott was born in 1961 in Waterbury, Connecticut. He was raised by his maternal grandparents after the divorce of his parents during his childhood. As a teenager, he was very much uncomfortable with his physical appearance and called himself ‘Dorothy Hamill Hairdo’. Contrary to that, as of now, he is a renowned actor known for projects like The Practice, American Horror Story, Olympus Has Fallen, and FBI: Most Wanted. McDermott made his on-screen debut in the late-80s and after many minor gigs, he swiftly moved towards more prominent characters. His most renowned performance to date has come as Bobby Donnell in the legal drama series, The Practice. For four seasons, he was a part of the FX horror anthology series American Horror Story as well.

Along with many hit television series, he holds many hit movies to his credits too that have earned him recognition amongst a wider international audience. In addition to playing versatile on-screen roles, Dylan is a passionate photographer as well. Now lastly coming to his personal life, Dylan McDermott was married to Shiva Rose for almost 15 years and the couple has two beautiful daughters. Since the divorce, he has dated actresses Shasi Wells and Maggie Q. 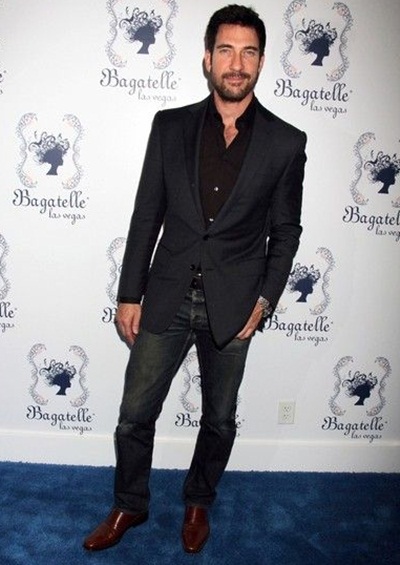 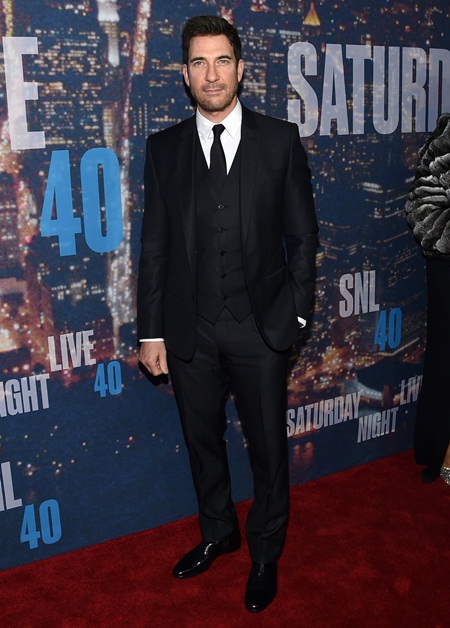