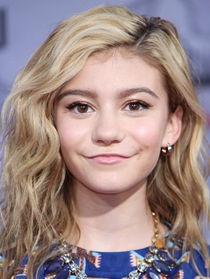 Genevieve Knight Hannelius is an American singer, actress and entrepreneur, better known by her stage name G Hannelius. She first began acting through children’s theater and after working in several theater productions for many years, Hannelius entered into both television and film industries during 2009. Although she has appeared in a couple of movies and has also voiced different characters in many animated films but TV still remains to be the main source of her success and fame till now. After having some guest appearances, she gained initial recognition through recurring roles in Sonny with a Chance and Good Luck Charlie. After that, the actress got her big-break in 2012 when she was cast as Avery Jennings in the Disney Channel sitcom Dog with a Blog. Along with acting, the actress also has keen interest in music, having several singles online along with managing a nail art tutorial YouTube channel, named GbyGNailArt. While when it comes to her personal life relationships, G Hannelius dated actor Bradley Steven Perry for a few months during 2011. 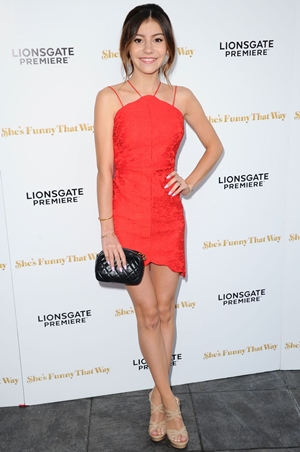 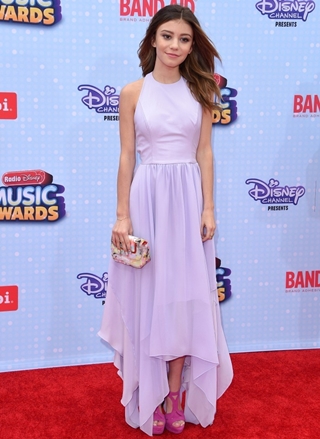