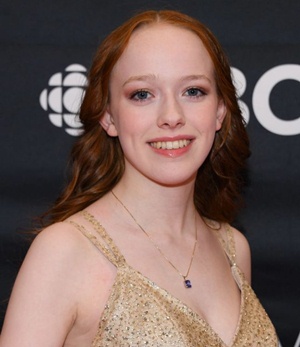 Amybeth McNulty first began gathering artistic experience through theatre and after polishing her skills there, she eventually entered the on-screen entertainment industry in her early teens. The year 2013 marked her simultaneous on-screen debut in films and television series. Following a few minor gigs, Amybeth gained prominence during 2017 when she began starring in the CBC/Netflix drama series Anne with an E. Her portrayal of the main cast character Anne Shirley met with praise from the critics and the overall success of the series introduced her among the wider international audience. Subsequent to that, her on-screen career has seen a rapid rise and she is now being recognized as one of the most promising young artists of the industry. 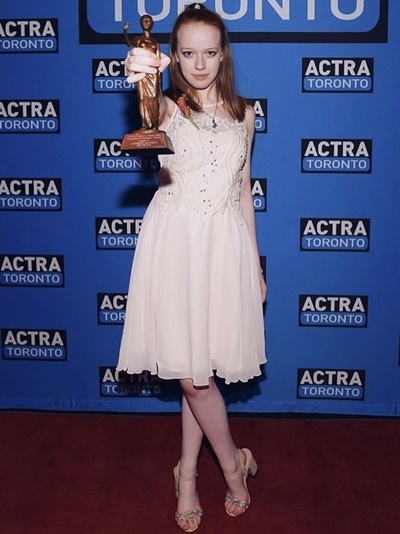 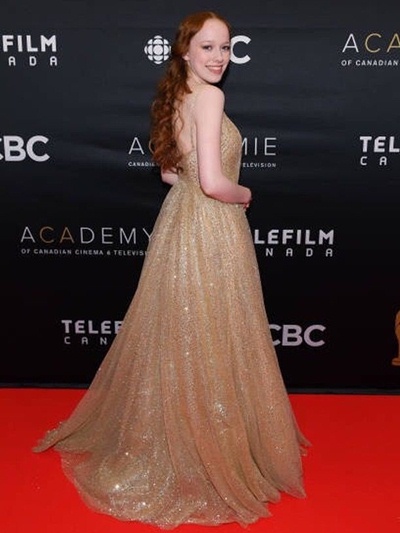